Kim Kardashian's new podcast, "The System," is under attack by 2 siblings who survived a brutal crime, claiming podcast producers never reached out to them about the project ... a claim creators behind the pod are denying.

"The System" dives into the story of convicted murderer Kevin Keith -- a man Kim believes is innocent. Quanita and Quentin Reeves, who were shot during the alleged crime when they were just kids, say they were never given a heads-up about the podcast until its release. 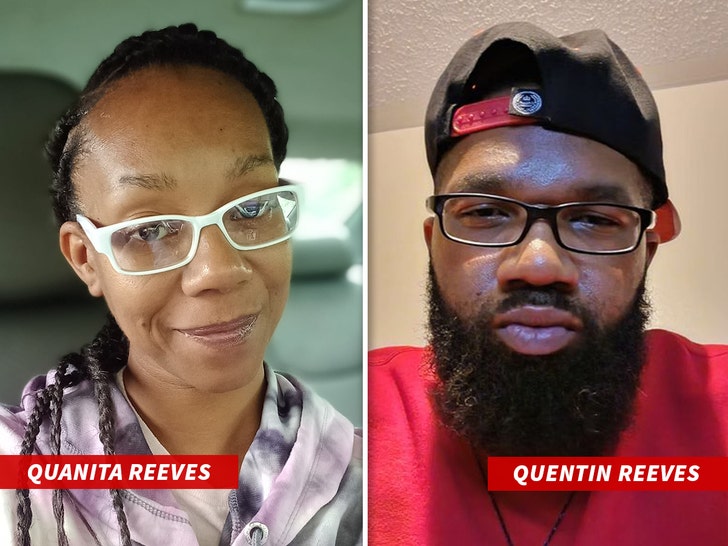 Quentin told Daily Mail, "She did not contact us, not one time. Why aren't they contacting the victims?" They also claim Keith is guilty of the crime, saying they saw him do it.

A statement to TMZ on behalf of Tenderfoot TV & Big City TV, states, "The production team of The System made multiple attempts to reach out to the Reeves siblings. At the time, they decided not to share their story and requested we no longer contact them." 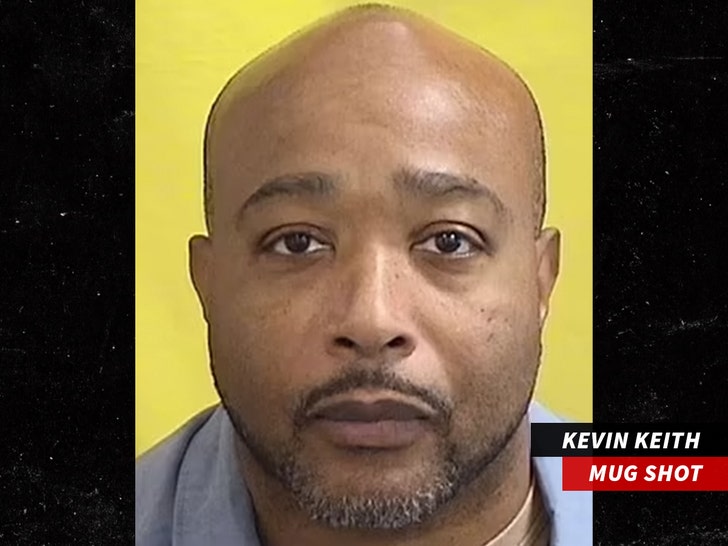 Tenderfoot & Big City TV say they respected the siblings' decision and gave them privacy, adding, "If they have reconsidered, we welcome them to sit down for the podcast at any time."