Kim Kardashian is still showin' support for her kids while Kanye West appears to be at war on social media ... carrying out soccer mom duties at her son's game in the midst of the drama.

Kim whipped out a folding chair, some sunglasses and a jersey for Saint's soccer game in Los Angeles Wednesday ... parking herself front row as his #1 fan. 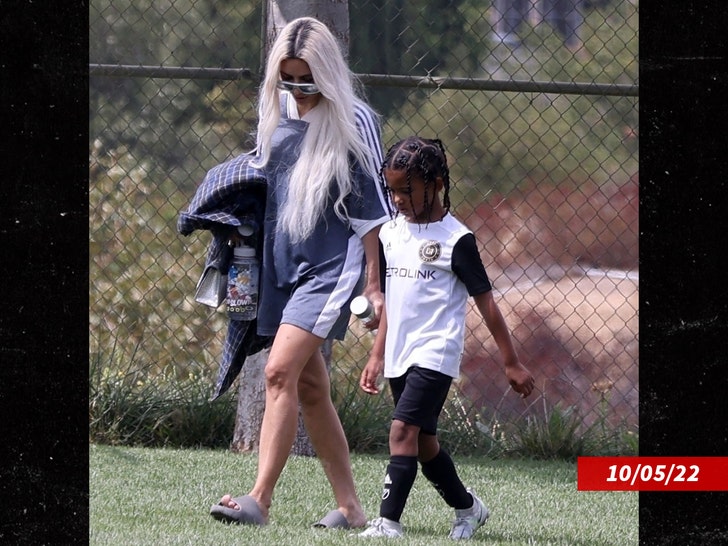 The outfit's interesting -- she's got Yeezy slides on, and paired it with an Adidas jersey ... as we reported, Kanye's partnership with that brand was apparently placed "under review" Thursday, in the wake of his controversial "White Lives Matter" fashion statement.

Doesn't look like anything's gonna slow Kim down from giving her kids the support they deserve, even if Kanye's pointing the blame back at her on social media. 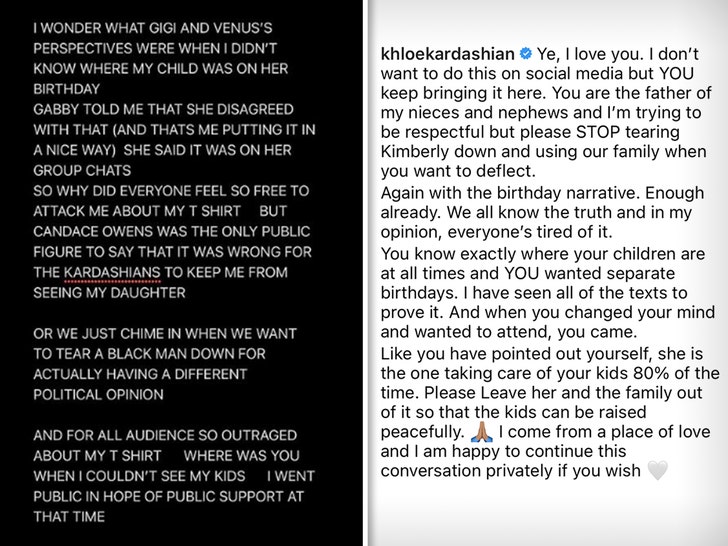 For those unaware, Ye echoed his complaints about Kim's "secret" birthday party for their daughter, Chicago, earlier this year as he faces cancel culture for his 'WLM' apparel.

Khloe Kardashian even went after Ye when she came to her sister's defense ... leaving a lengthy comment on his post, with the main message being, "STOP tearing Kimberly down and using our family when you want to deflect." 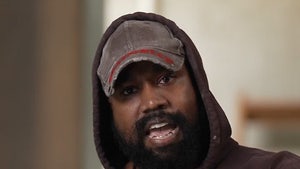 Kanye West Opens Up About Parenting Struggles, 'Had To Fight' For a Voice