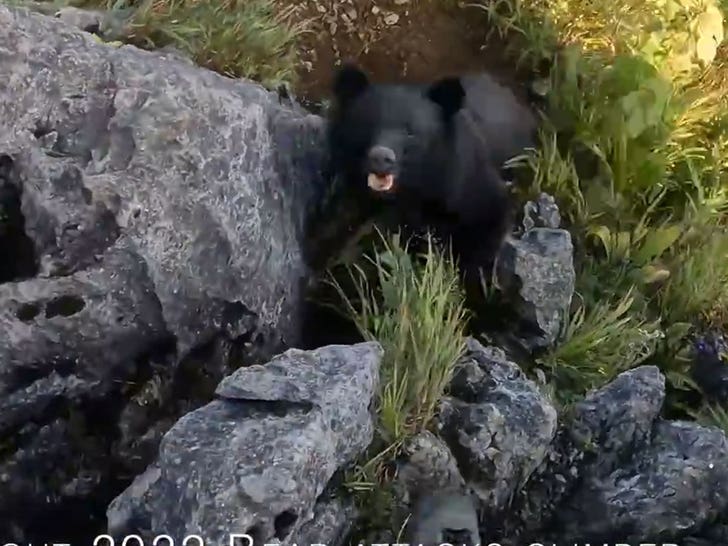 The wild interaction went down earlier this month at Mt. Futago in Japan, where the climber was descending a rocky ridge when he was suddenly face-to-face with a charging black bear that was seemingly protecting a cub.

You can see and hear survival mode kick in for the climber ... who punched, kicked and screamed at the bear as it came within inches of his face, and then tumbled down to a ridge below him. 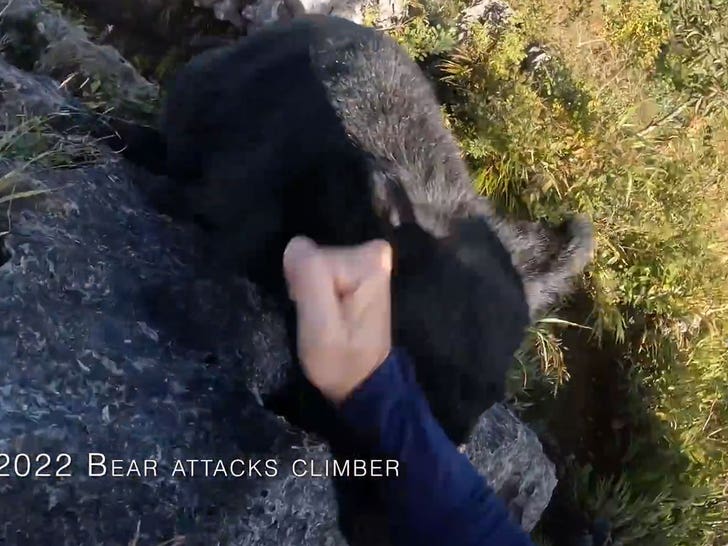 Although he was able to ward off the bear's initial attack ... the guy had to keep fighting it off with punches and kicks at the animal's head -- and all while managing not to fall off the face of the cliff.

After about 30 seconds, the bear ran off with its cub in tow, disappearing into the brush. 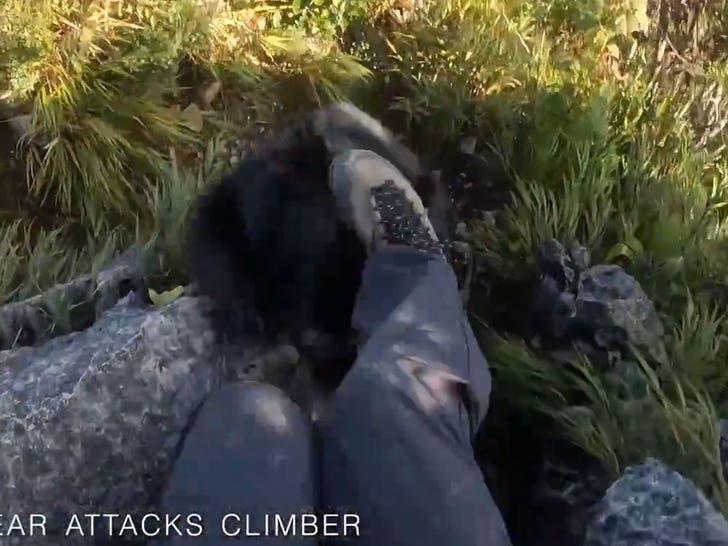 For his part, the climber says he was the one invading the bear's territory ... but he had no choice but to defend himself after the bear attacked.

The climber says he's trained in karate and mixed martial arts, and it might've saved his life. 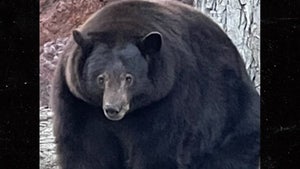 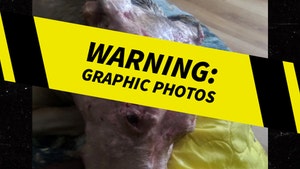