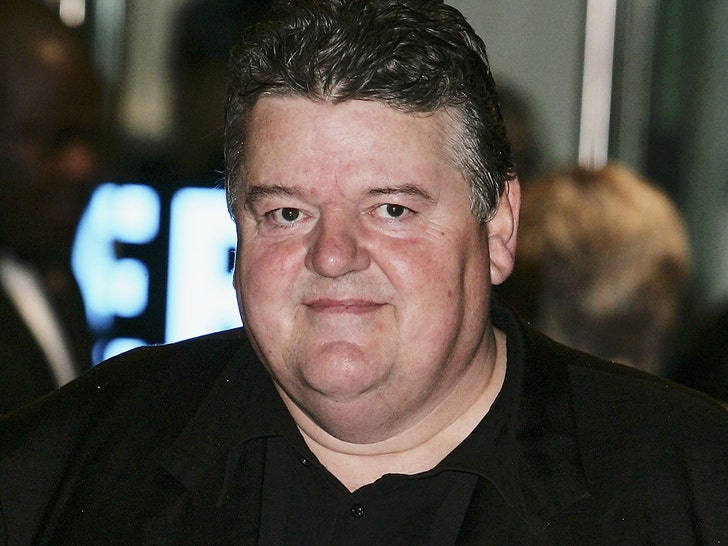 Robbie Coltrane, who played Hagrid in the 'Harry Potter' films, died from several health issues ... the most dire dealing with infections, heart issues and his weight.

Robbie reportedly died after multiple organ failure ... according to his death certificate. The document also says he'd been battling sepsis, a lower respiratory infection as well as blockages in his heart. 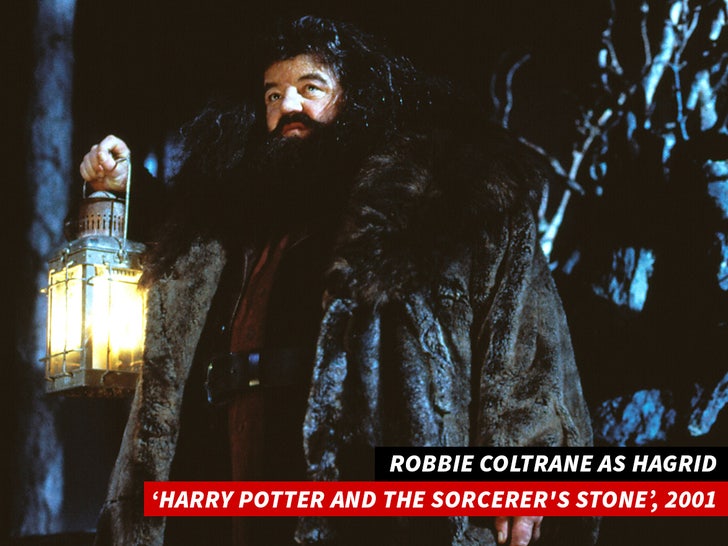 As if that wasn't bad enough -- the actor's death certificate indicates he'd previously been diagnosed with Type 2 diabetes and obesity.

As we reported, Robbie died earlier this month at the age of 72 ... he was in a hospital at the time, near his home in Scotland. 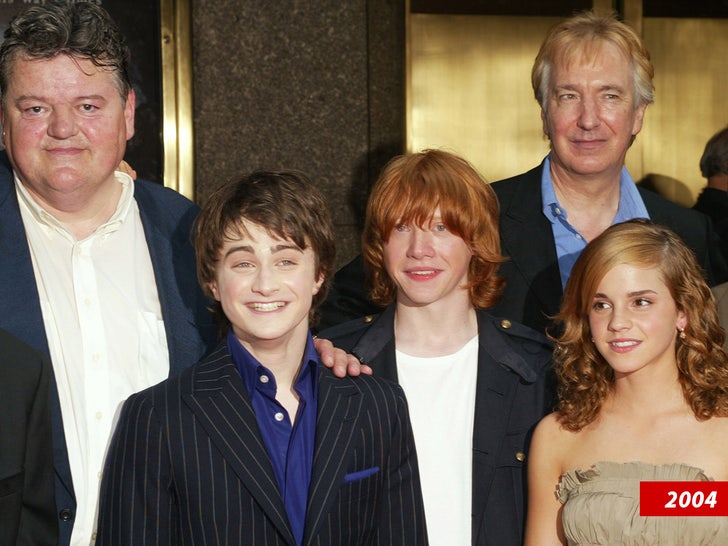 Robbie appeared in all of the 'Potter' films, but he'd been in the acting game long before that franchise -- having scored roles in scores of films, going back through the 1990s and '80s. 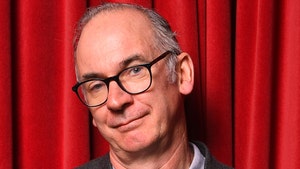