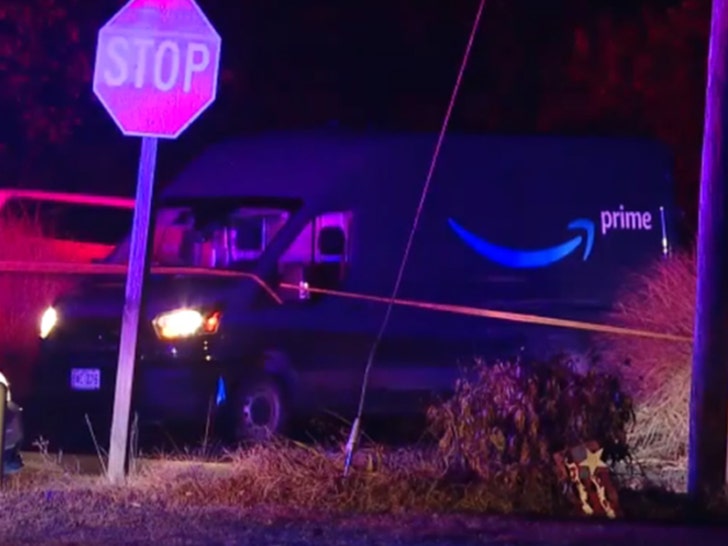 An Amazon driver is dead after an apparent dog attack in Missouri -- with the guy's body being laid out on the owner's property for hours.

Sheriff's deputies were called out to a residential home near Excelsior Springs Monday night, where neighbors reported an Amazon van had been parked in front of a house for quite a long time, with no sign of movement or change.

When they arrived, they found the driver dead on the front lawn, with 2 aggressive dogs also roaming about the grounds near the victim's body ... according to FOX 4 Kansas City. 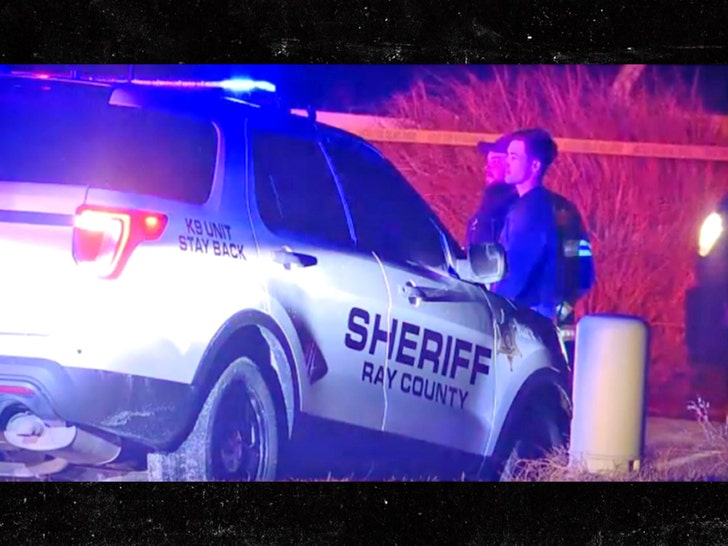 Officers reportedly shot one of the dogs outside, but then they both scurried inside through the home's front door. First responders later killed both animals. We don't know what breed they were, or where their owners were at the time.

The driver's injuries are believed to be consistent with a dog attack, but the Sheriff's County Office has yet to confirm an official cause of death. A medical examiner will weigh in, and the incident is under investigation. 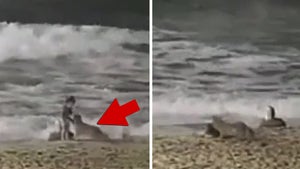 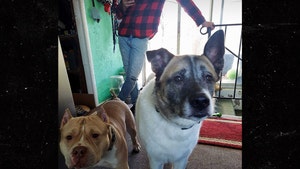