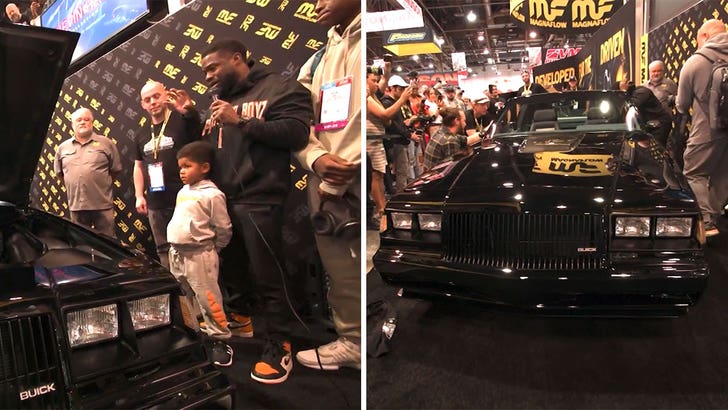 The comedian/actor unveiled the car this week at the MagnaFlow booth at SEMA, a famous car show in Vegas, and Kevin's calling his new whip "The Dark Knight." 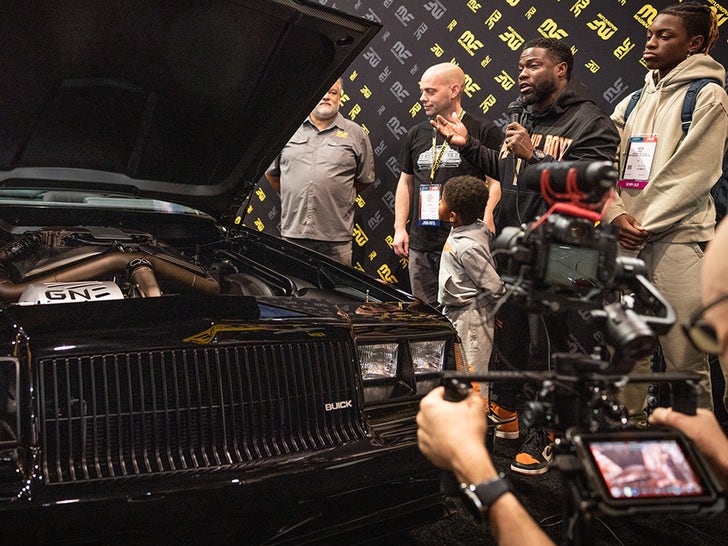 We're told it took 8 months for mechanics to restore the car to Kevin's liking ... the Buick's got a new exhaust, carbon fiber hood, splitter and a custom front fascia bumper.

The interior's also been updated to look more modern ... and Kevin and his design team swapped out the Buick V6 engine for a V6 engine from the Cadillac V-Series. 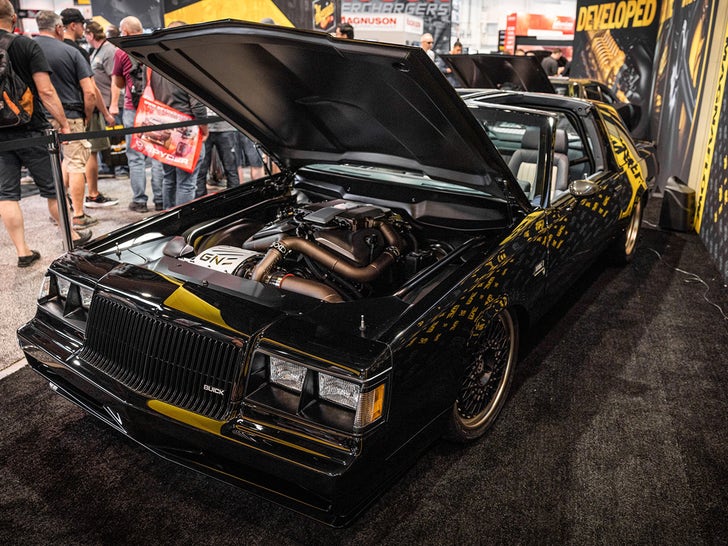 Kevin's ride is still embracing its 1980s roots ... most notably the T-top.

The 'Dark Knight' won't just be sitting around Kevin's garage like the other GNX he owns ... during the unveiling he told the crowd, "I don't just sit in the cars, I drive the cars. This will be a daily driver." 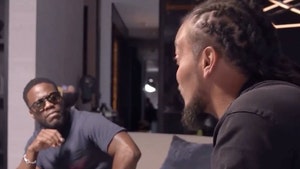 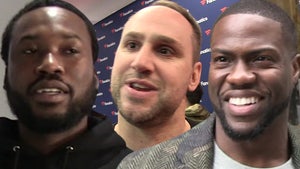