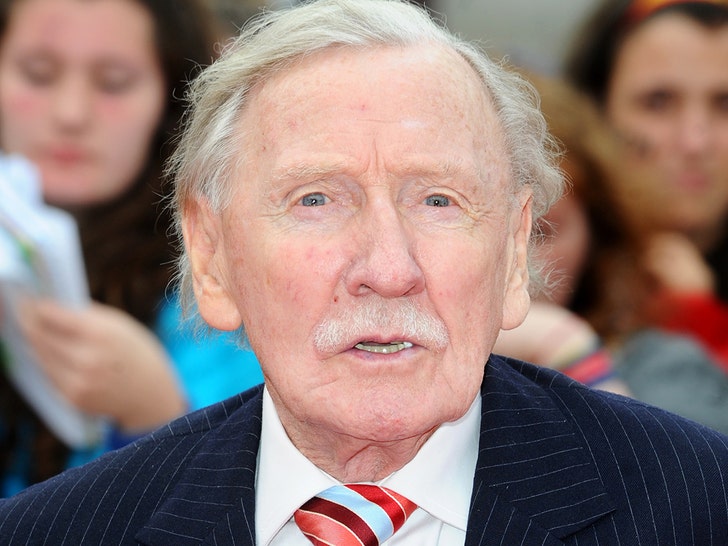 Leslie Phillips -- a prolific British actor who was part of the 'Harry Potter' franchise -- has died.

His team confirmed he passed away Monday peacefully in his sleep, this according to the BBC. No other details were released. 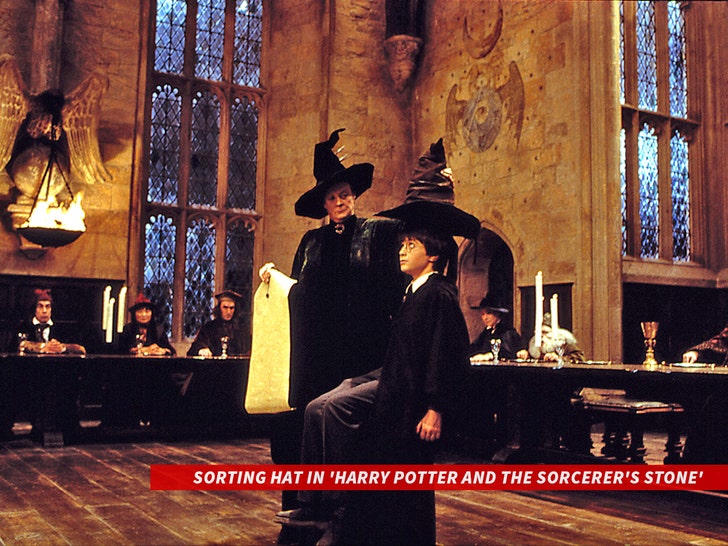 Before any wizarding work, though, LP already had quite a career on his hands ... having starred in dozens of projects between radio, film and TV. He has a whopping 174 acting credits to his name, many of which date back to the 1950s.

For starters, Phillips made several appearances in the famed "Carry On" slapstick comedy movies and TV show in Great Britain.

The dude was known for his comedy chops and well-timed catchphrases -- definitely a big deal in British circles, especially those who consumed media in the '50s, '60s and '70s. 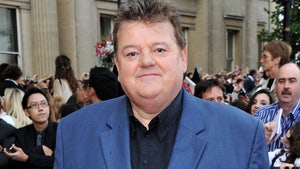 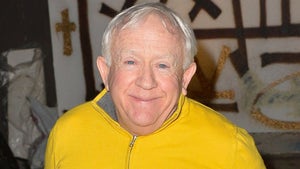