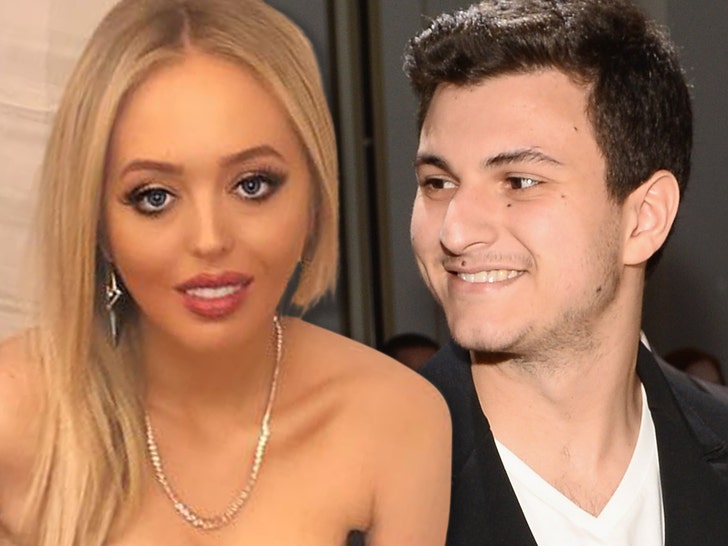 Tiffany Trump just checked a major box before tying the knot this weekend, and giving her family something to celebrate ... after a tough round of election losses.

Palm Beach County records indicate Tiffany and her soon-to-be-husband, Michael Boulos, were issued a marriage license Tuesday, Election Day ... and just a few days prior to their wedding this Saturday at Mar-a-Lago.

The license is valid for 60 days and they have to turn it back into the recorder's office before it expires to make their union all official and such. At this point, it seems everything is moving along right on schedule.

Tiffany's been with Michael since 2018, and they got engaged last winter. She just held her bridal shower this past weekend with her sister, mother and other friends in tow. 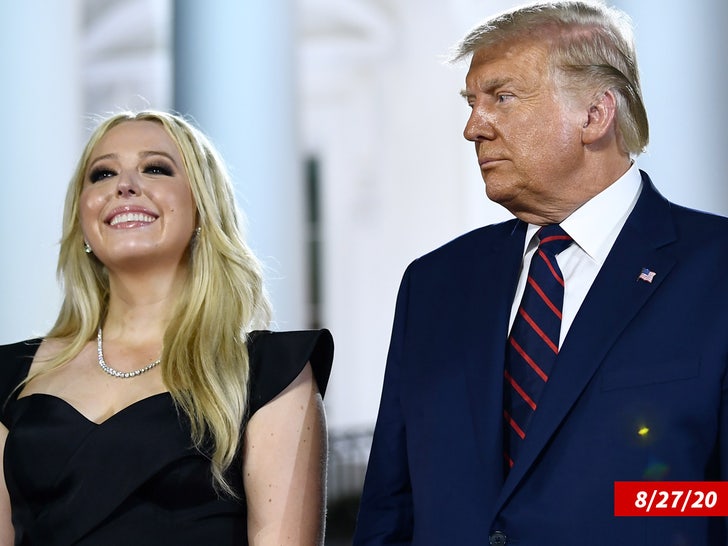 This wedding is probably a pick-me-up for her dad, Donald. Many of the candidates he backed for the midterms lost, and Republicans overall didn't fare as well as they'd hoped. 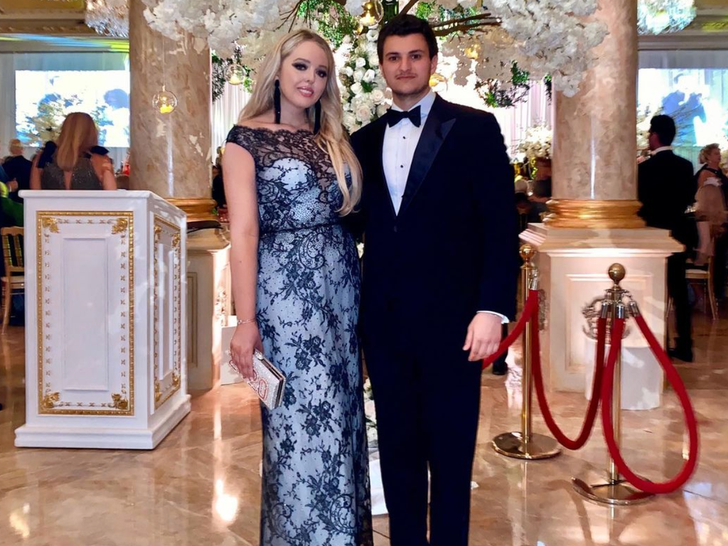 Now, the Trumps might not be out of the storm just yet -- there's literally one making its way to their shores right now. Tropical Storm Nicole is expected to make landfall Wednesday night. We'll see if that upends any of TT's wedding day plans. 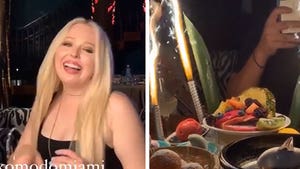 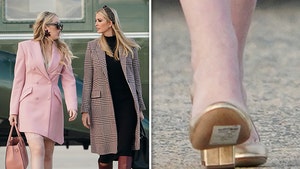