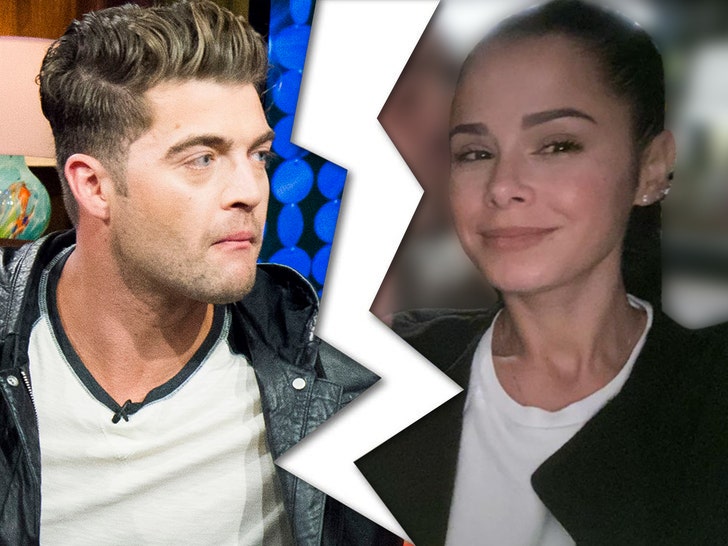 C.T. Tamburello, one of the longest-running competitors on MTV's "The Challenge," is pulling the plug on his marriage.

C.T. beelined it to a Florida courthouse Monday and filed for divorce from Lilianet "Lili" Solares after more than 4 years of marriage.

It's unclear what led to the split ... but earlier this year C.T. revealed he was "in the doghouse" with Lili as he shot down rumors of a breakup.

There've been documented marriage issues ... back in 2020, C.T. said on an episode of "The Challenge: Double Agents" that he and Lili had separated the year before ... but they ended up getting back together. 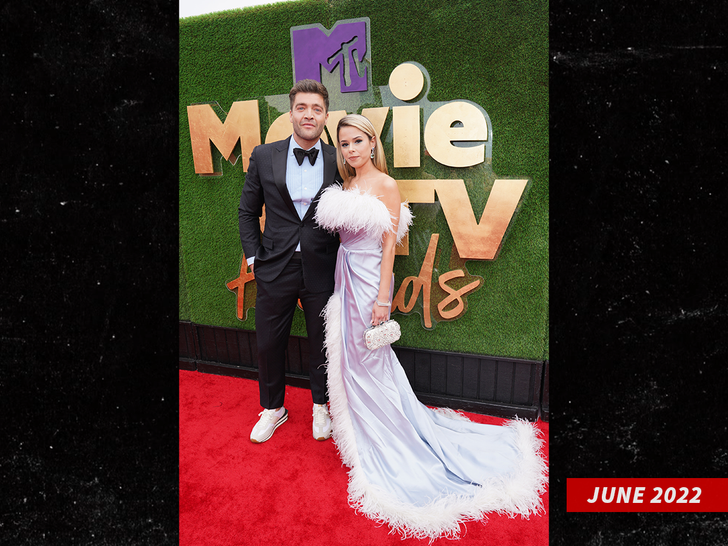 The former couple seemed to be going strong this summer ... C.T. posted a photo of him and Lili at an MTV event, captioning the snap "date night with my babe." 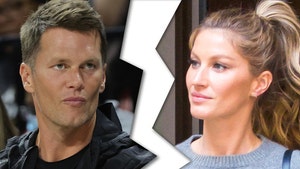