Police in Idaho are reportedly on the hunt for a Rambo-like knife in the ongoing investigation of the killing of 4 college students ... and the department's now saying they've learned 2 other roommates were in the home during the attack ... yet no one called 911 for hours.

Cops in Moscow, ID are looking into a very specific type of knife ... according to the Idaho Statesman. The owner of a building supply store says officers showed up several times this week, asking about the sale of a KA-BAR brand combat knife.

Scott Jutte reportedly told them his shop doesn't sell the specific type of knife they're looking for ... but described it as a blade used by Marines in the 1940s. It looks similar to the one Sylvester Stallone used in "Rambo."

Police Chief James Fry also gave an update on the horrific events Wednesday ... 2 roommates of the slain students were also inside the home at the time of the attack. Cops say the victims were murdered in the early morning hours Sunday, yet no one called 911 until noon.

The roommates were unharmed and cooperating with investigators, according to a spokesperson for the department. 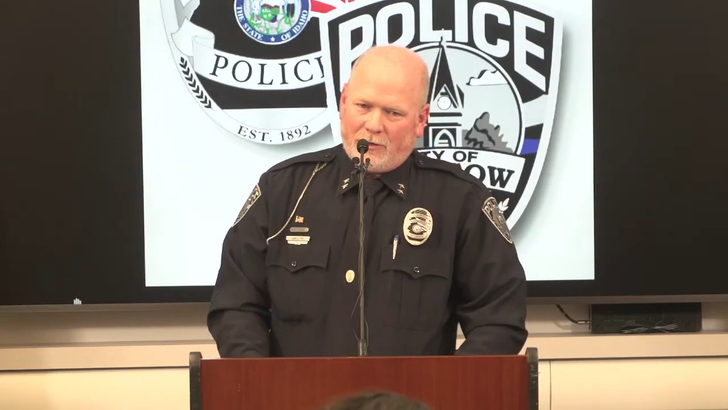 4 University of Idaho students, Ethan Chapin, Madison Mogen, Xana Kernodle, and Kaylee Goncalves were all found dead in their 6-bedroom home over the weekend ... and Fry calls the killings the "worst they've ever seen." It appears there was no forced entry.

Police believe this was a targeted attack. 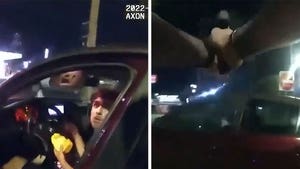