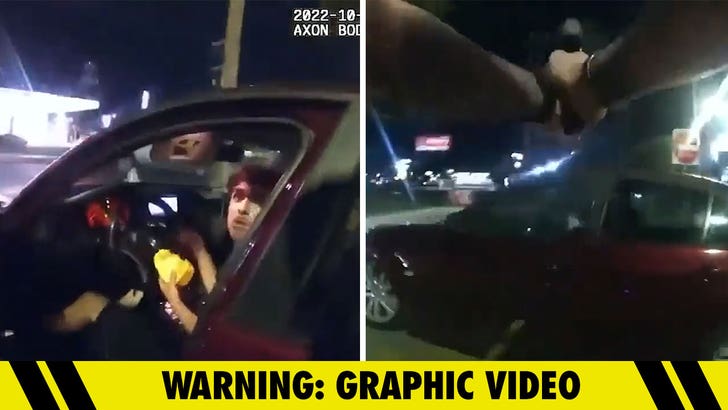 The cop who shot 17-year-old Erik Cantu at a San Antonio McDonald's should be facing an attempted murder charge instead of assault ... so says the teenager's family.

Erik is still fighting for his life in the hospital, and his family has retained attorney Ben Crump, who tells TMZ ... the Cantus feel the cop's current charge of aggravated assault is NOT enough. 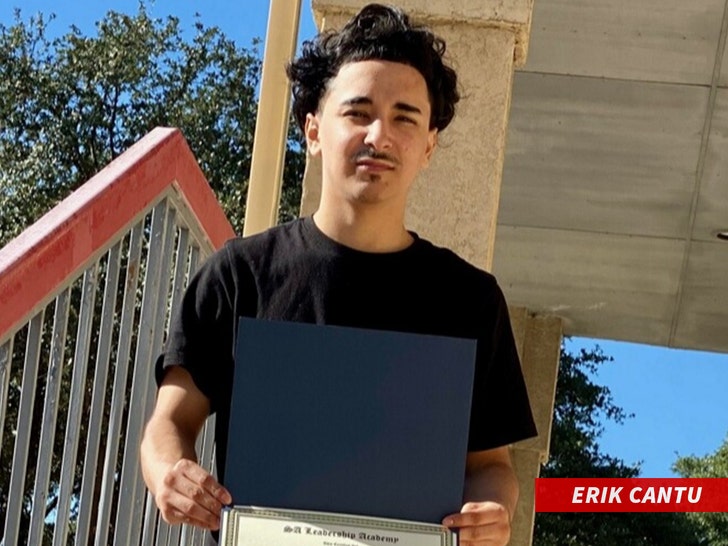 Crump says the Cantu family thinks 25-year-old rookie officer James Brennand should be charged to the fullest extent of the law ... which they see as an attempted murder charge.

We're told Erik's family wants to see the officer behind bars ... they say he used excessive and unnecessary force when opening fire on Erik multiple times while he was simply eating a cheeseburger in his car at McDonald's.

As we reported ... Brennand surrendered to authorities and has been charged with 2 felony counts of aggravated assault by a peace officer after shooting Erik at the fast food joint. Brennand said he recognized the car as one used to evade police the day before the shooting. He turned out to be wrong, it was not the same vehicle.

Erik's family says he remains unconscious and on life support with no improvement in his condition ... and they've set up a GoFundMe to raise money for his recovery. 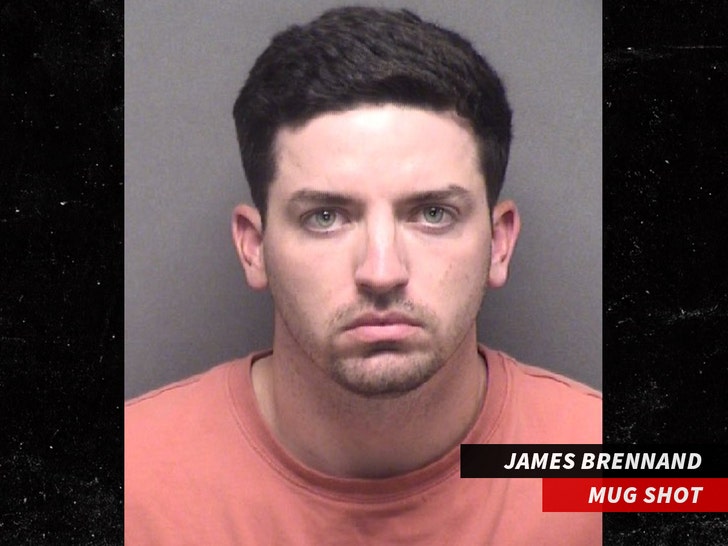 Crump says Brennand violated Erik's 4th Amendment rights by coming up to the car and opening his door in the parking lot. Remember, video shows the cop ordering Erik out of the car, but instead he put it in reverse ... the cop then fired multiple rounds which struck Erik.

We're told the Cantus are weighing all possible legal action, but have not made any decisions on a potential civil suit against the officer. For now, they remain at the hospital 24/7 by Erik's side as he fights for his life. 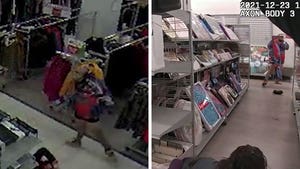