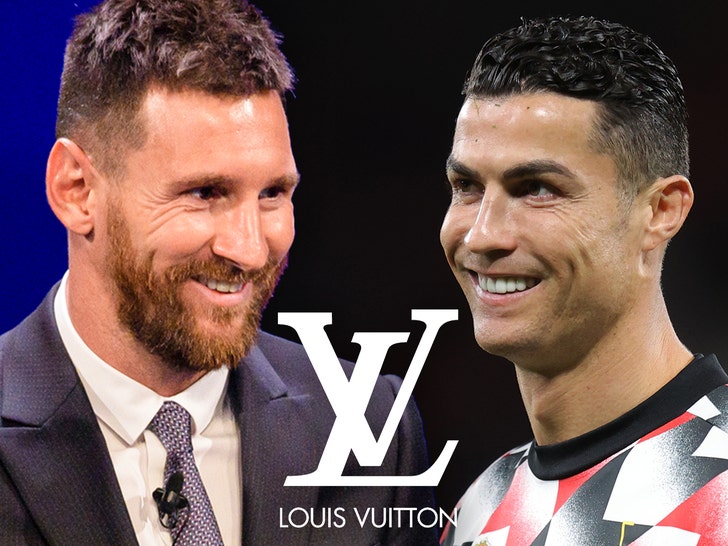 Louis Vuitton has done the impossible --- getting two soccer G.O.A.T.s to play nice off the pitch ... doing so with a nice and quiet classic board game.

Lionel Messi and Cristiano Ronaldo are both featured in a new LV campaign that got posted/announced Saturday. It's a photo of the two of them playing chess on top of a Louis Vuitton suitcase ... using the signature squares as spaces for their pieces.

The company described the collab this way ... "Victory is a State of Mind." They add, "In addition to a long tradition of crafting trunks for the world’s most coveted sporting trophies, the Maison celebrates two of the most talented football players today."

The picture was shot by famed photographer Annie Leibovitz ... who's contributed to countless spreads like this. But, the Messi and Ronaldo one is perhaps more relevant than ever ... the 2022 World Cup is just one day away, with the first match scheduled Sunday. 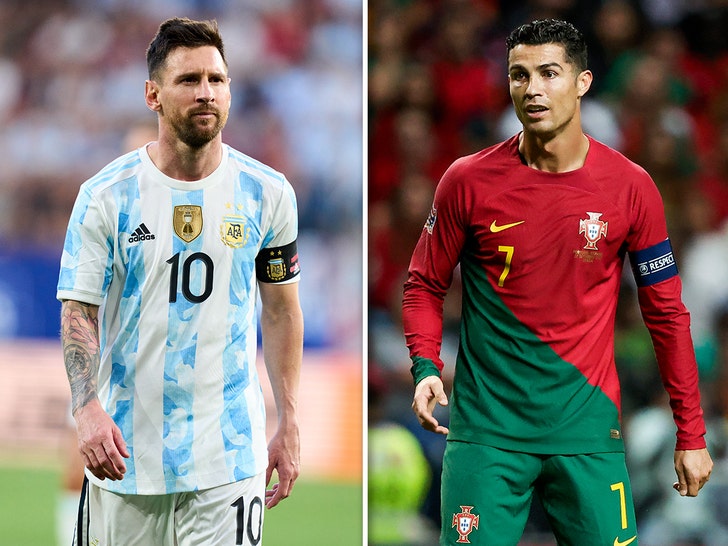 Neither guy's teams -- Argentina and Portugal -- are playing until Tuesday and Thursday of next week, respectively, but it could prove to be their last WC appearances ever. LM has already said he's bowing out after this, and Ronaldo has also suggested he may retire soon.

With that said, this coming together is legendary. Unclear whether this was a one-off photo shoot or a sign of a new product line they're both signed to ... but it's awesome either way. 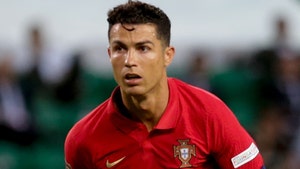