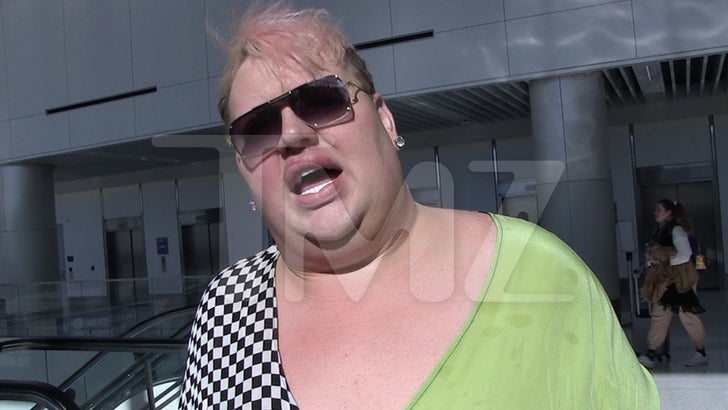 Drag queen Eureka O'Hara says discrimination and propaganda are behind the recent attacks on gay bars ... and she wants the hateful rhetoric to stop, because queer people aren't going away, ever.

We got the "RuPaul's Drag Race" star Tuesday at LAX, and our photog asked what can be done to prevent these types of attacks, like the gay nightclub massacre in Colorado Springs.

Eureka says people with ill will towards queer people need to be educated, especially on the trans community -- she says the LGBTQ agenda has nothing to do with straight people or their kids, they just want to live their lives like everyone else and coexist. 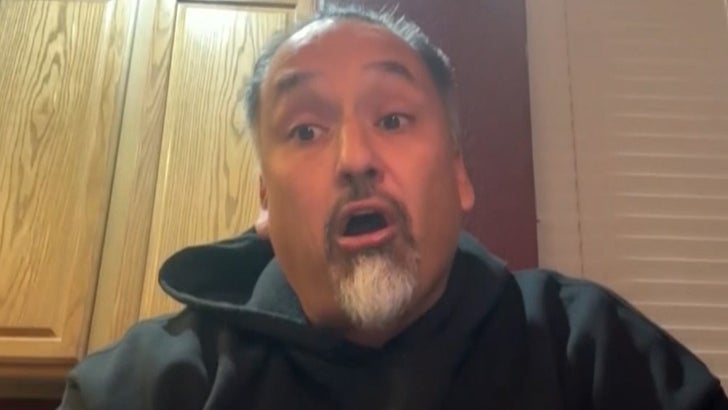 As we reported ... Richard Fierro, an Army vet subdued the gunman who killed 5 people Saturday night at Club Q -- charging the shooter and pulling him down to the ground until other club-goers stepped in to help.

Eureka says trans and queer people have been forced to defend themselves forever, and refuse to just take it when someone comes after them.

In addition to 'Drag Race' ... Eureka also stars on HBO's drag series "We're Here," and suggests people sit down with their families to watch the upcoming third season to not only get educated on trans people, but also relate with them. 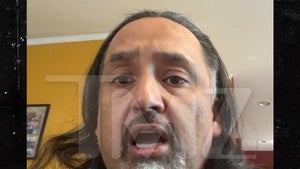 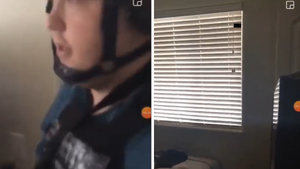