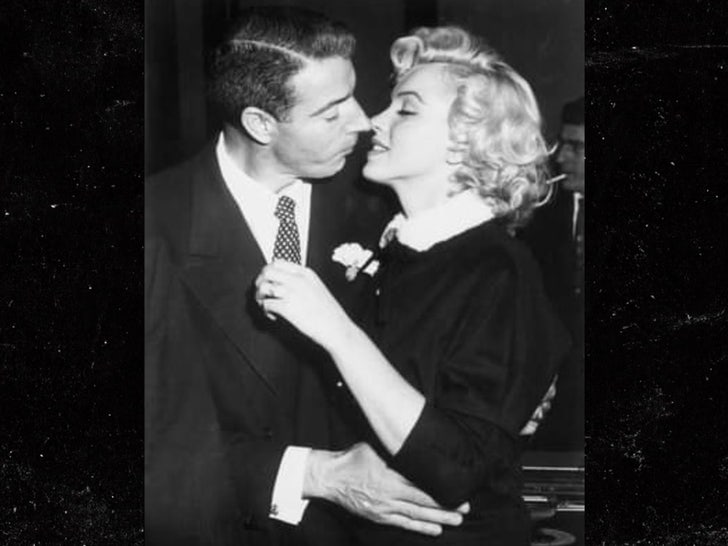 The two-piece wedding suit Marilyn Monroe wore for her marriage to Joe DiMaggio is hitting the auction block ... and it's expected to fetch seven figures.

Marilyn's 'fit from the January 1954 wedding to the New York Yankees star will be offered to the public through Gotta Have Rock and Roll, and although it's one of her more conservative looks ... folks at the auction house think the winning bid will be spectacular -- somewhere between $1.5 and $2 million! 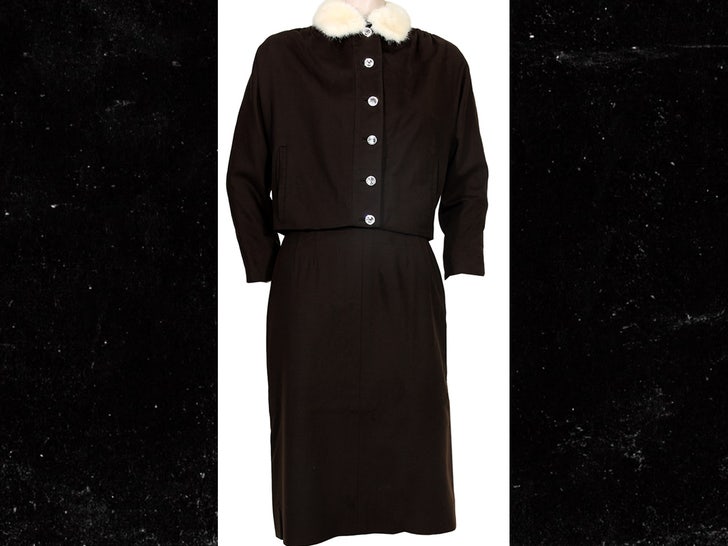 The historic clothing is a two-piece dark brown Serge wedding suit, with a white fur collar on the jacket. 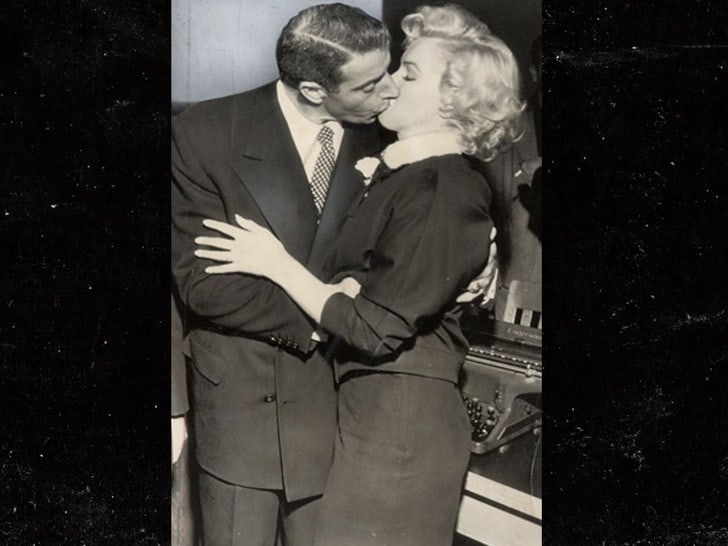 Marilyn and Joe's wedding was a huge event back in the day ... and there are tons of photos and videos of them kissing while she's in the wedding suit.

Gotta Have Rock and Roll says she originally bought the suit at Macy's, and it was later gifted to the mother-in-law of her personal photog, Milton Greene. 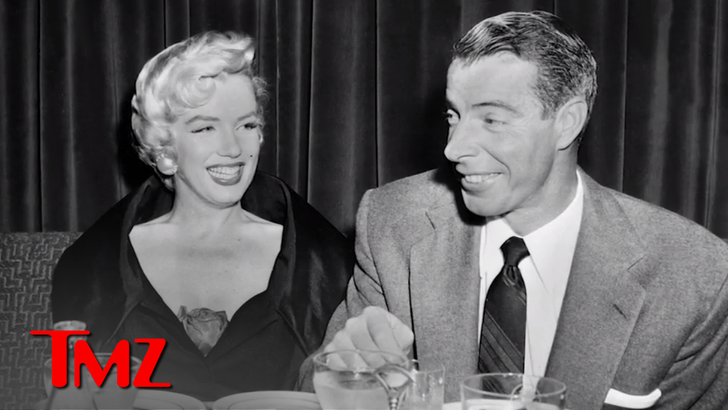 Bidding opens today and the auction runs through Dec. 9. 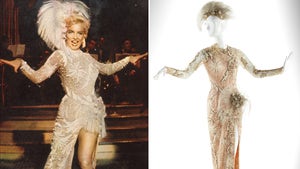