While Kanye West insists Alex Jones is a good Christian man, Alex's ex-wife begs to differ -- she says Jones is coming up short on supporting his children.

Kelly Jones is going off on her ex-husband on social media, claiming Alex is behind on child support payments ... despite "conning" Ye to believing he's a Christian.

In a series of tweets, Kelly alleges Alex hasn't paid child support for the past 2 months, and won't even help buy braces for their youngest daughter ... even though she says he has plenty of money to spend on himself. 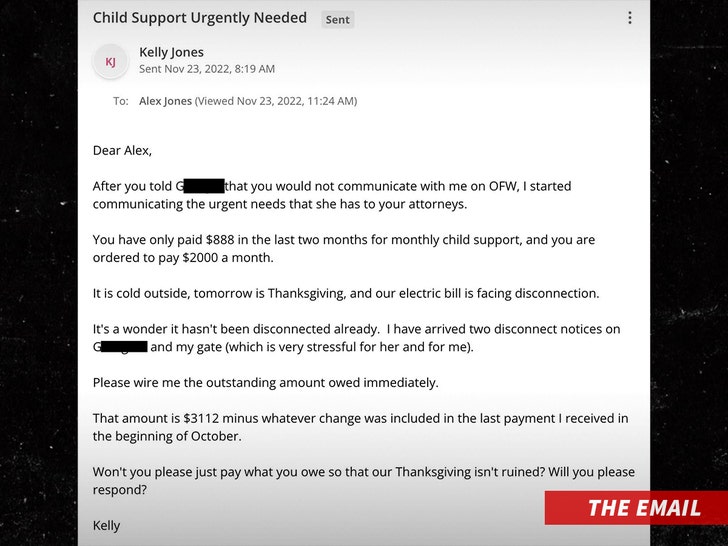 Kelly even included what she claims is an email she sent to Alex last week, begging him to help her and their daughter with bills, and asking for him to, at the very least, settle up on the $2,000 of support she claims he owes.

TMZ has not seen any court records that support Kelly's allegation, but we've reached out to Alex for his response to her claim. So far, no word back. 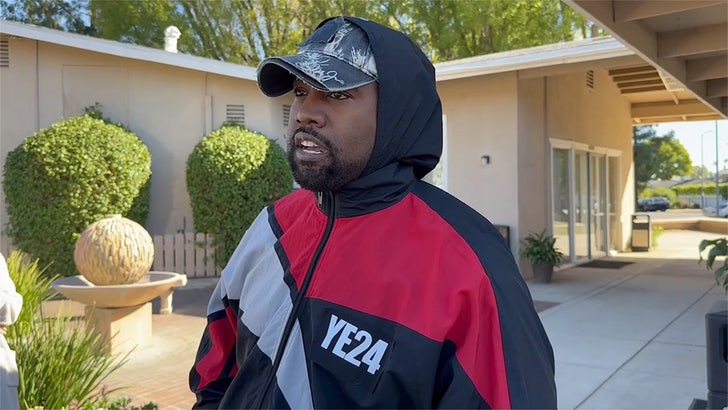 Alex's ex-wife started blasting him online after we reported on Kanye's latest rambling interview, where Ye says Elon Musk should let Jones back on Twitter because he's a Christian ... and America's a "Christian country."

Kelly obviously is no fan of Alex and says her co-parenting with him has been anything but Christ-like. 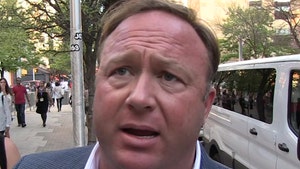 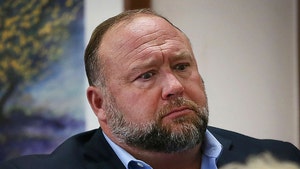