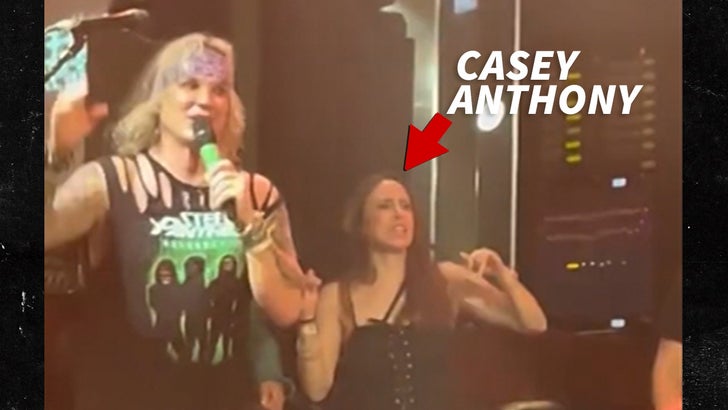 Casey Anthony, who was once accused of killing her daughter, seems to be dancing through all the drama without a care in the world ... ahead of her controversial documentary, as evidenced in a newly surfaced video.

The formerly accused and acquitted killer was spotted letting her hair down, and dancing onstage with the band Steel Panther back in March ... and that video is just now making rounds on social media.

The caption of the vid says ... "When you see Casey Anthony at a concert in Fort Lauderdale in March, then her documentary comes out in November" and she looked as carefree as can be.

As noted, the timing is interesting considering she recently opened up about her side of things during her first on-cam sit-down, since being acquitted, for a new Peacock documentary, "Casey Anthony: Where the Truth Lies." 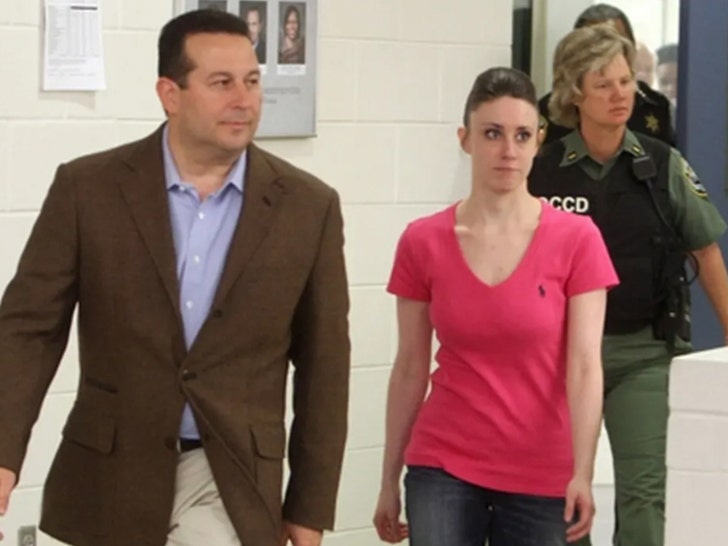 The project's gotten a lot of backlash from people who still believe she bears some blame for her daughter, Caylee's murder.

You'll recall, Casey stood trial in 2011 for killing her 2-year-old daughter. A jury acquitted her of murder, manslaughter and child abuse, and she was only found guilty of lying to cops.

Casey Anthony Blames Her Father for Daughter Caylee's Death: 'He Took Her from Me and He Went Away' https://t.co/POho0kFbar

As we told you, some bombshell claims are coming out of the new doc ... like Casey accusing her father, George Anthony, of staging Caylee's death to frame her, in an effort to cover up his alleged sexual abuse of the little girl. 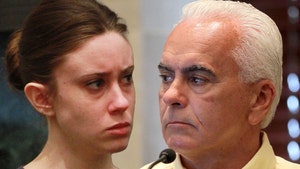 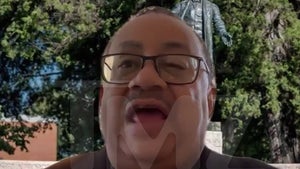