A terrifying ordeal on the water has left one cruise passenger dead and another 4 injured after a MASSIVE "rogue wave" smashed the side of the ship, busting out several windows.

Viking's Polaris cruise ship was heading towards Ushuaia, Argentina Tuesday night when the deadly wave hit the side of the boat during a storm. Viking says one guest -- who was reportedly a 62-year-old woman -- died because of the incident. 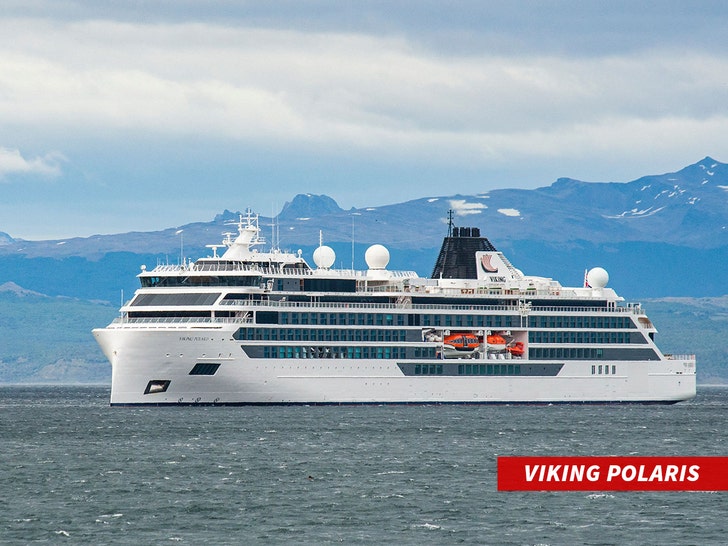 The company also says 4 other guests sustained non-life-threatening injuries and were treated by medical staff onboard.

One passenger on the ship during the huge wave crash told WRAL the massive blow felt like "we hit an iceberg." Several windows were left shattered, and Viking says the ship "sustained limited damage."

The company says its main focus remains on the safety of its passengers ... adding it's decided to cancel the Polaris' December 5 "Antarctic Explorer" voyage.