NBA YoungBoy spent 8 minutes unloading the weight of the world in his new track "This Not a Song 'This For My Supporters'" ... and offered up some advice to Kanye West after yet another tumultuous week.

Midway through the track, YB laments over Kanye cracking under the pressure and urged him to stay strong rapping, "It hurt my heart that Kanye let them people break his soul/How the f**k that go? N**ga, stand your own n**ga, hold your ground, you strong!"

The Louisiana rapper even suggested he'd give Kanye a couple of pointers on how to kill all his demons ... in the name of good, of course.

Ye will need at least two years of good karma if he's going to secure the Presidential bid he's currently campaigning for but it sounds like YB is gunning for his spot in the White House!!! 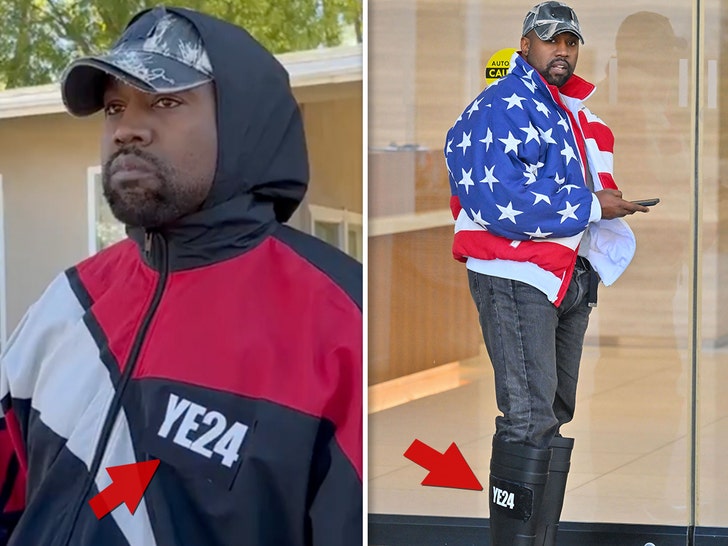 YB also dedicated some lyrical space to plenty of other eye-popping topics. He threatened to sue The Shade Room for alleged misquotes ... and says he'll kick out any woman who plays GloRilla's 'F.N.F.' hit song around him because it's the opposite of his character.

Despite the aggressive tone of the track, YB repeatedly demands people "stop the violence" and even defended his hometown Baton Rogue's quality of life.

An interesting message seeing he and Quando Rondo just released their collaboration album "3860" last week ... which was pretty much full of shoot 'em up bang bang music. 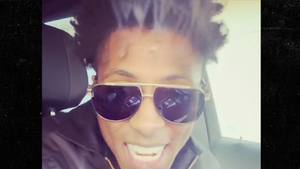