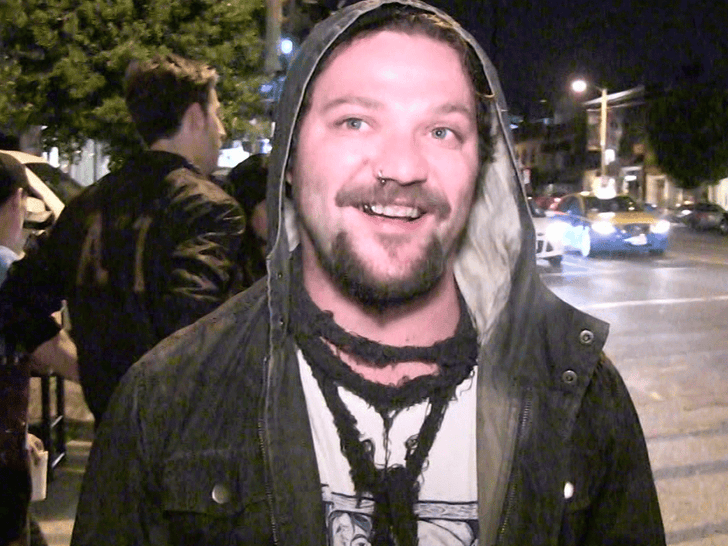 Bam Margera has made a full recovery, it seems, because the guy is out of the hospital and on his own two feet again ... TMZ has confirmed.

The 'Jackass' star posted a photo Saturday that showed him posing with a buddy, adding a caption that read ... "I’m out! Thank you to my friends, family and you for the love, support and prayers." A day earlier, his team posted an update on his condition. 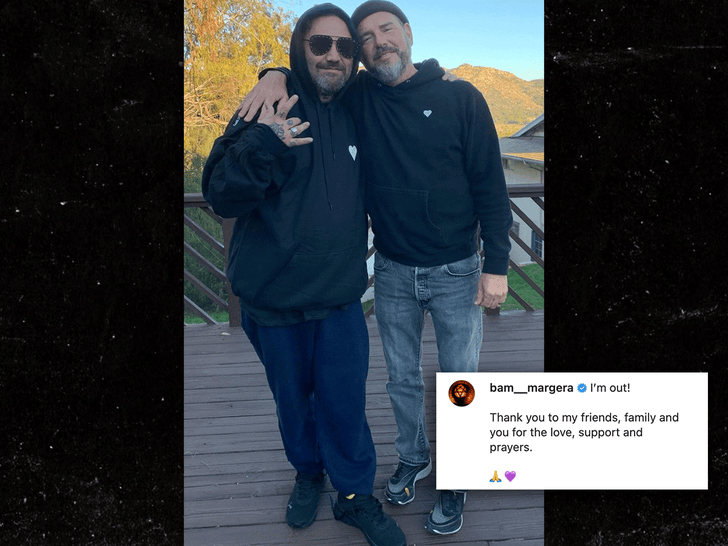 They wrote, "Fortunately, he is now testing negative for COVID and receiving care for pneumonia. Bam is on the road to recovery and thankfully will be discharged soon."

It sounds like he's out of the woods now, but for a while there ... his condition sounded fairly serious and potentially dire, as he was put on a ventilator by doctors out of an abundance of caution. 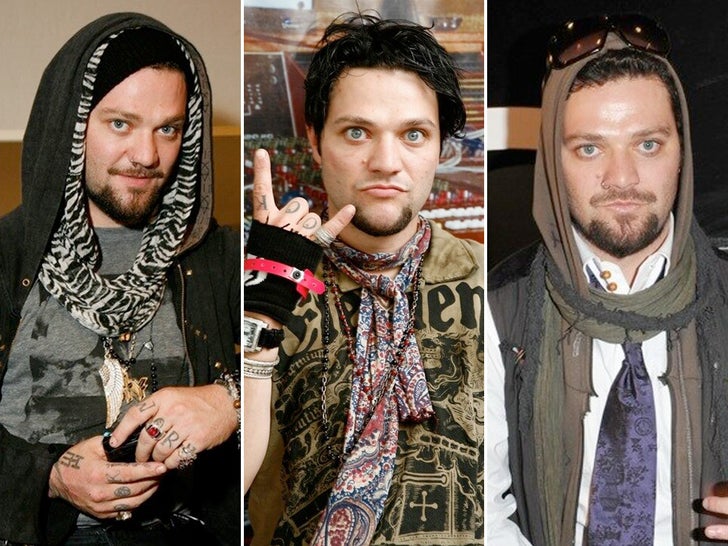 As we reported ... BM was treated at a San Diego hospital after contracting pneumonia, which was compounded by the fact that he caught 'rona right around the same time -- a terrible combination. He was in the ICU, but we were told he was in stable condition.

Here's hoping he can return to his rehab program soon and get back on track again. 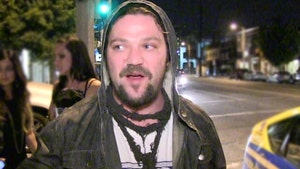 Bam Margera Heading Back to Rehab with Restructured Program