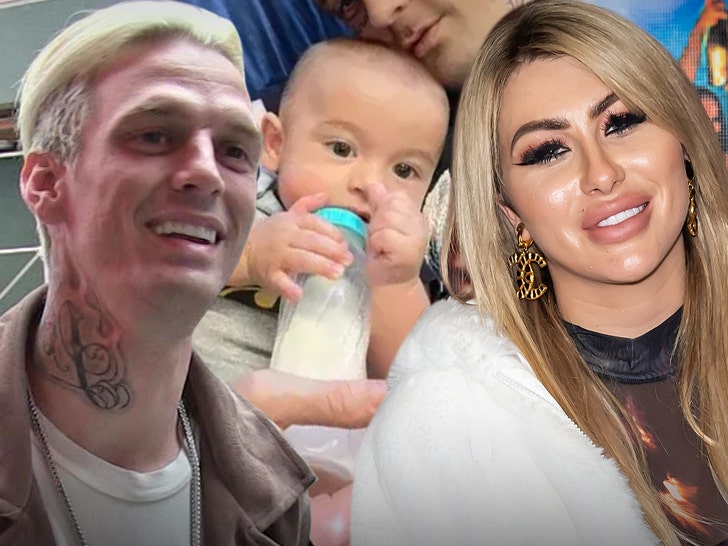 Aaron Carter's son, Prince, is back in the hands of his mom ... because we've learned Aaron's fiancée Melanie Martin just got full custody of her son.

A rep for Melanie tells TMZ -- a hearing was held Thursday in L.A., and the court found her fit to care for her child -- awarding her full custody of the 1-year-old. We're told Melanie was in New York at the time but was contacted by her legal team with the good news. 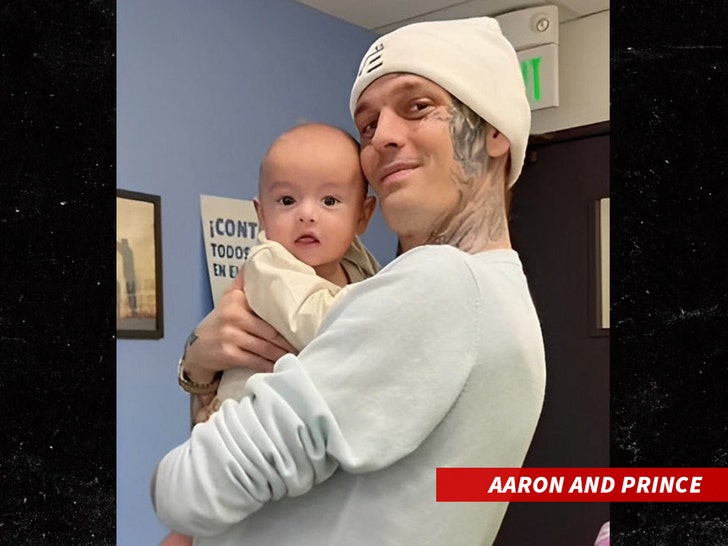 Her rep says she's currently on her way to Cali to get Prince ... adding she's extremely happy and eager to see her son.

For those unaware, Prince has been cared for by Melanie's mom since September when Aaron and Melanie lost custody, reportedly due to concerns about drug use and domestic violence.

Melanie tells TMZ, "I’m honoring Aaron today and I know he would be so proud of me. I’m very emotional thinking we could have been a family, but Aaron would be so happy knowing I got him back.”

Aaron's mom, Jane, tells us Melanie getting her kid back is the right call ... noting "The child should be with the mother." Jane told us earlier this month she and Aaron's siblings still haven't met Prince -- but would love the opportunity. 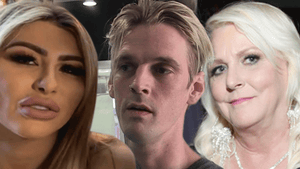 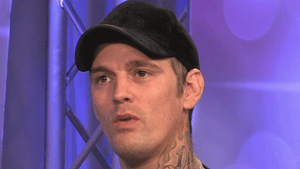 Aaron Carter's Ashes to Be Spread with Deceased Sister, Mom When She Passes