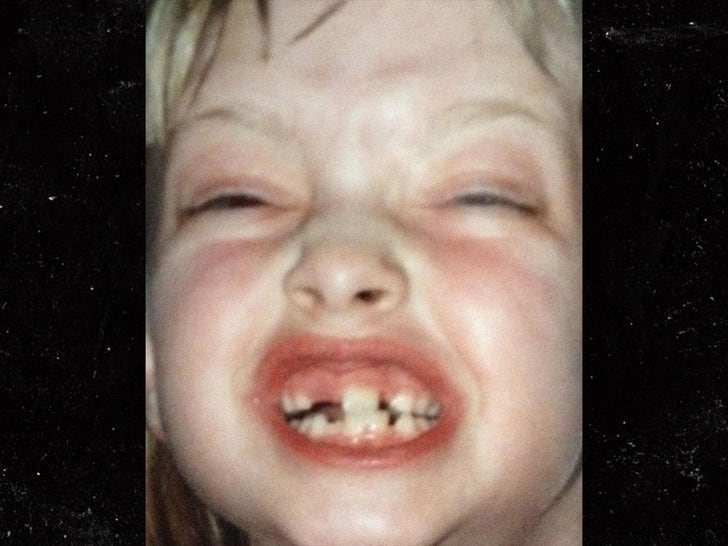 Before this gleeful child got all of her grown-up teeth and was on stage rocking out to 'Jingle Bell Rock,' she was just growing up in Allentown, Pennsylvania and putting her two front teeth at the top of her Hanukkah list.

After getting her feet wet in the soap opera world, this actress started her career in film work and started to soar in the mid-2000s. She's appeared in an abundance of popular movies, including "Dear John" and "Mamma Mia."

Need one more hint? She wound up deferring her college acceptance, after landing a role in "Mean Girls." 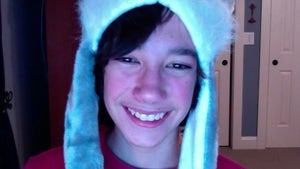 Guess Who This Talented Tween Turned Into! 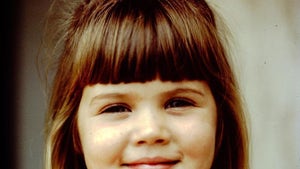 Guess Who This Candy Lover Turned Into!