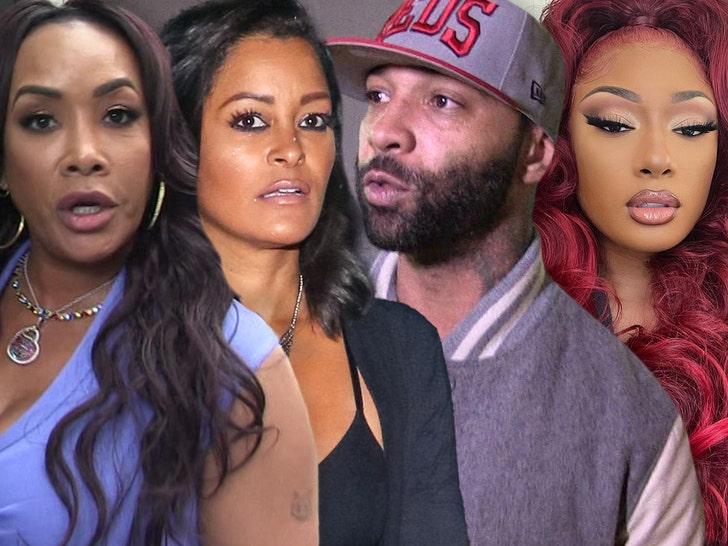 Both Vivica A. Fox and Claudia Jordan completely laid into JB during a recent episode … and despite it being a holiday-themed show, they dropped some choice words. And, we don't mean mistletoe.

Joe was dissecting the Tory Lanez trial last week on the "Joe Budden Podcast" ... and he claimed to have seen Megan do horrible things to people close to him -- a sharp counterpoint from Claudia and Vivica's view of the case.

Joe Budden explains his dislike for Megan Thee Stallion; claims she have done some horrible things to some great people he have known in the industry for 15 years. pic.twitter.com/kRrqmoJUnS

Vivica advised Joe to sit his “bitch ass down” from speaking on Meg … implying he was just jealous to see female rappers’ presence and success in the industry at an all-time high.

Claudia wasn’t as brutal with her delivery, but she did bring up JB’s various domestic violence allegations over the years -- and accused him of 🐍 his ex-cohosts Rory and Mal outta his podcast deal!!!

Joe Budden is not a fan of Megan Thee Stallion: "I don’t like that girl"pic.twitter.com/WhZoZ4TuNa

She also questioned why Meg’s sexual history had become a central topic of discussion surrounding Tory's trial ... calling out a societal double standard where sex is concerned.

The verdict of the case is around the corner, so look for more fiery opinions to be spewed ... almost hourly!!! 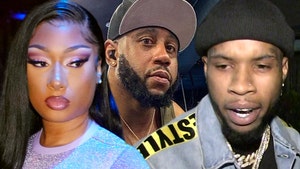 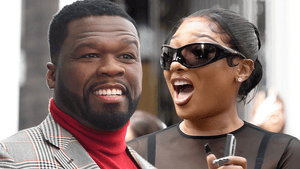