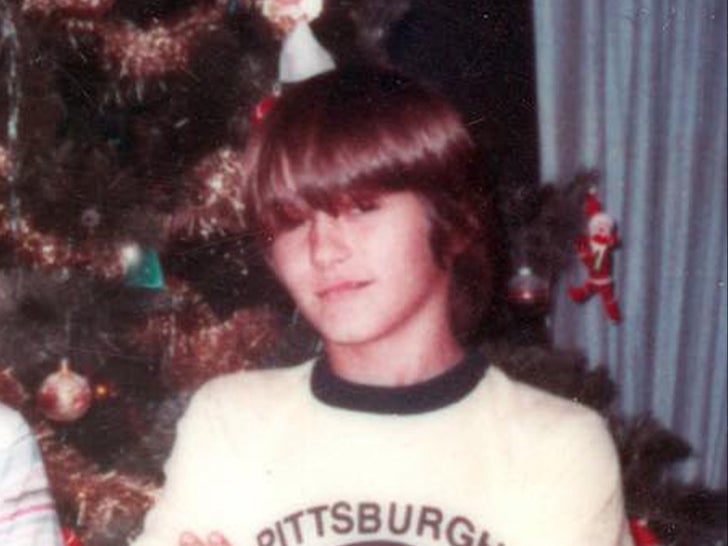 Before this holiday fan was stringing on his guitar and singing in his Southern twang voice, he was growing up in Delhi, Louisiana, playing baseball and earning himself a college scholarship at Northeast Louisiana University.

When this cool guy is performing on stage, it's his main objective "Just To See You Smile" and enjoy the show! Aside from having a successful music career, he also has dabbled in acting, and he starred in a classic holiday film alongside Sandra Bullock and Lily Collins. 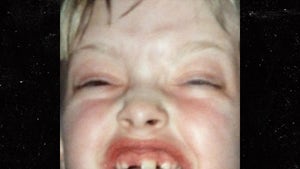 Guess Who This Toothless Wonder Turned Into! 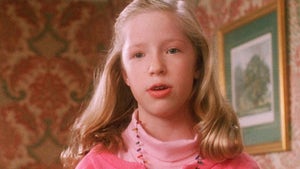