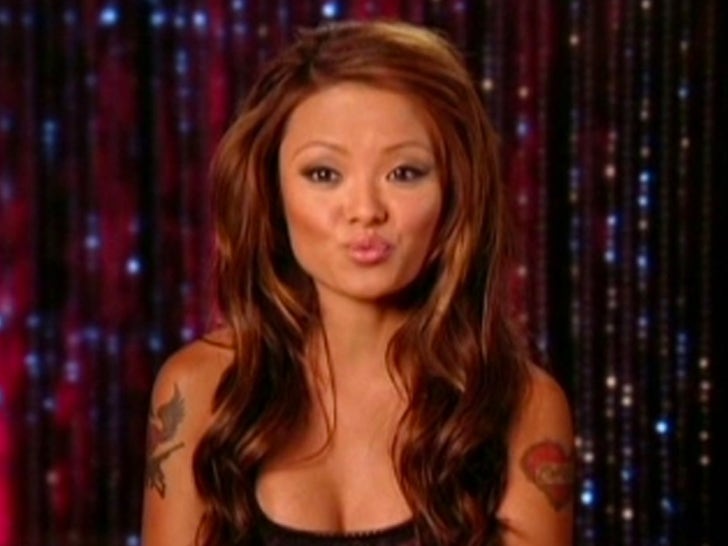 Television personality and model Tila Tequila was 25 years old when she caught the eyes of millions around the globe with her social media presence, becoming one of (if not) the OG of Myspace back in 2006.

With the attraction and recognition of her social media, Tila landed her own show on MTV ... 'A Shot At Love' -- a reality dating show with both men and women contestants battling it out for Tila's heart back in 2007. A follow up season, 'A Shot At Love II,' premiered in 2008.

In 2019, "Double Shot At Love" made a comeback on MTV with Jersey Shore's DJ Pauly D and Vinny Guadagnino. 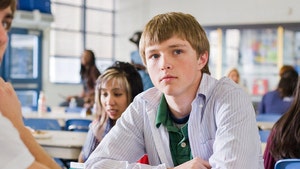 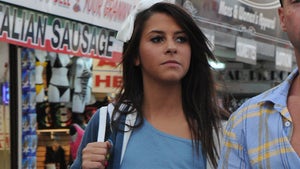