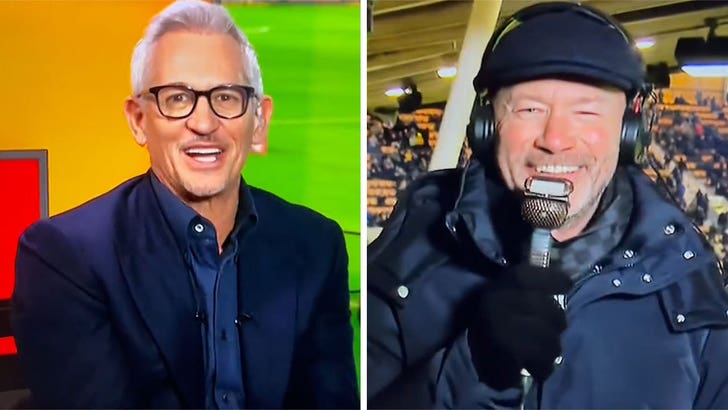 The BBC's broadcast of an important soccer match got super sexual ... audio from what sounds like a pornographic movie started playing ... and now the network's apologizing.

It all happened during the buildup to Tuesday's FA Cup match between Wolves and Liverpool, when BBC broadcaster Gary Lineker was suddenly interrupted by the sound of a woman having an orgasm.

Gary was barely able to contain his laughter as he told the audience, "I wasn't expecting that noise," before asking a reporter at the game a couple questions.

Well, we found this taped to the back of the set. As sabotage goes it was quite amusing. 😂😂😂 pic.twitter.com/ikUhBJ38Je

During the match, Gary tweeted a photo of a cell phone with some adhesives and captioned the post, "Well, we found this taped to the back of the set. As sabotage goes it was quite amusing." 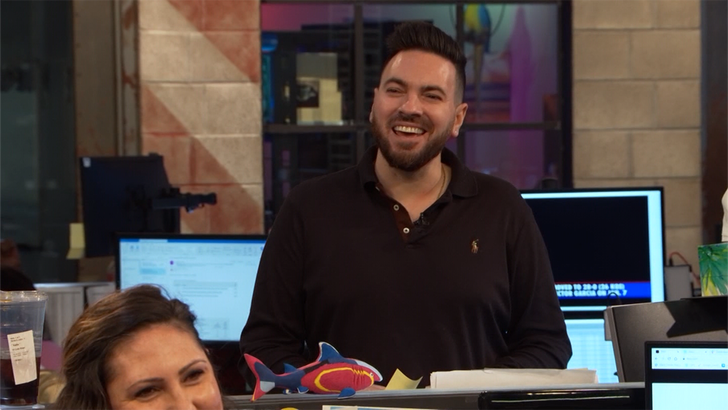 The BBC is already apologizing "to any viewers offended during the live coverage of the football this evening" ... and a network spokesperson says BBC is investigating.

Gary referenced the incident during the halftime show, calling Liverpool's opening goal "a screamer ... which was not the only one we've had tonight." 😭 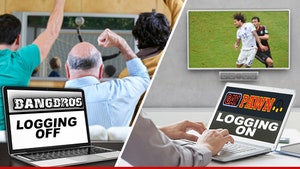