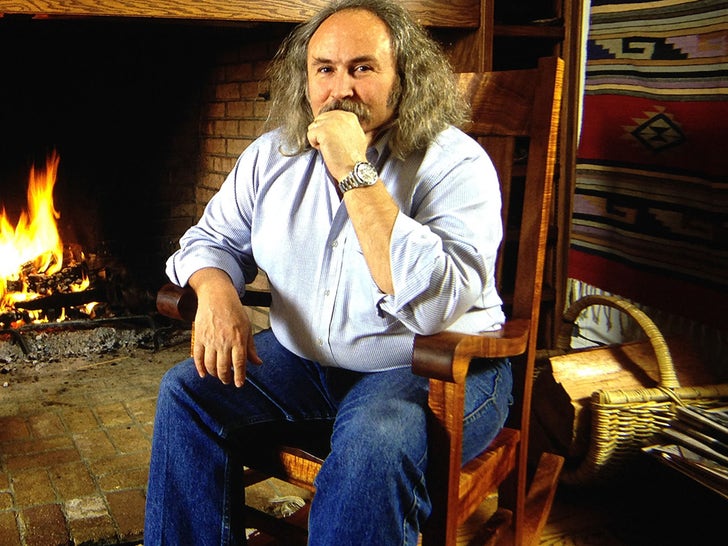 5:10 PM PT -- David was the biological father to Melissa Etheridge's 2 children, and she posted a tribute to her dear friend, thanking him for the "gift of family."

I am grieving the loss of my friend and Bailey’s biological father, David. He gave me the gift of family. I will forever be grateful to him, Django, and Jan. His music and legacy will inspire many generations to come. A true treasure. pic.twitter.com/1e0vbvd2SN

David Crosby, the singer, songwriter and guitarist and member of The Byrds and Crosby, Stills & Nash, has died.

His wife, Jan Dance, told Variety Thursday, "It is with great sadness after a long illness, that our beloved David (Croz) Crosby has passed away. He was lovingly surrounded by his wife and soulmate Jan and son Django. Although he is no longer here with us, his humanity and kind soul will continue to guide and inspire us." 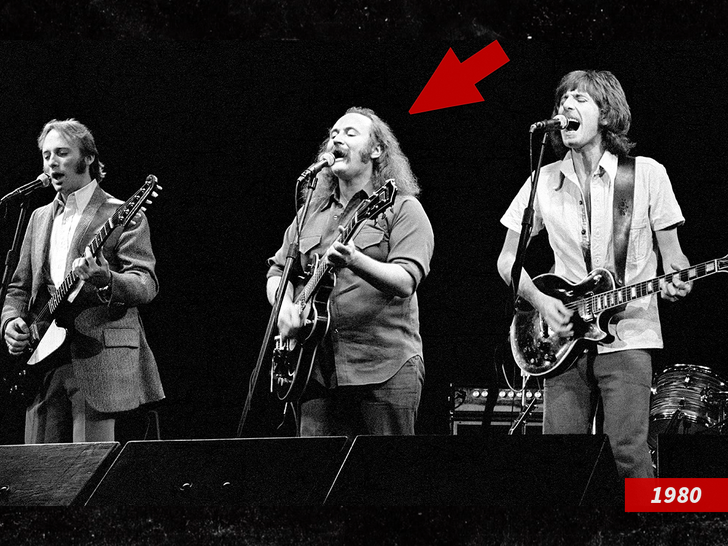 She continues, "His legacy will continue to live on through his legendary music. Peace, love, and harmony to all who knew David and those he touched. We will miss him dearly. At this time, we respectfully and kindly ask for privacy as we grieve and try to deal with our profound loss. Thank you for the love and prayers.”

Born in Los Angeles, David founded the band The Byrds in 1964, finding their first number one hit ... only a year later thanks to a cover of Bob Dylan's "Mr. Tambourine Man."

It was in 1968 when Crosby formed Crosby, Stills & Nash with Stephen Stills and Graham Nash. The group won a Grammy for Best New Artist in 1969.

Over the years, members of the group were able to collab with other artists freely -- and did so with the likes of Neil Young at Woodstock.

Crosby was inducted into The Rock and Roll Hall of Fame as both a member of The Byrds and for his efforts with Crosby, Stills & Nash. 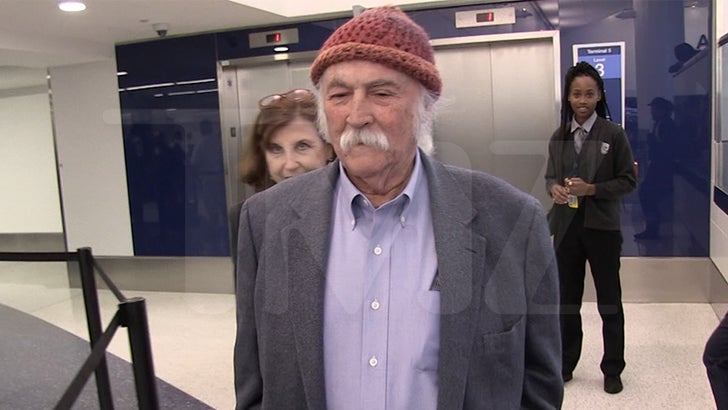 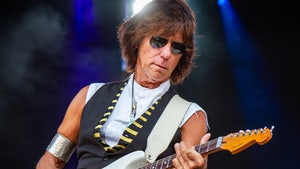 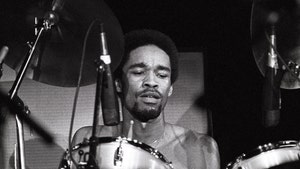