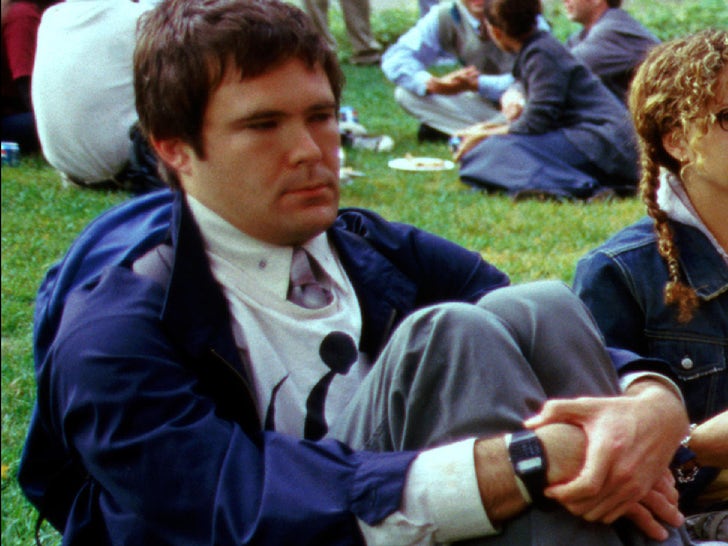 American actor Oz Perkins was 26 years old when he was cast as Dorky David -- the introverted Harvard Law student and one of the only students to befriend Elle Woods -- in the comedy film "Legally Blonde" back in 2001.

Oz has been in other popular films including "Six Degrees Of Separation" with Will Smith and "Not Another Teen Movie" with Chris Evans. 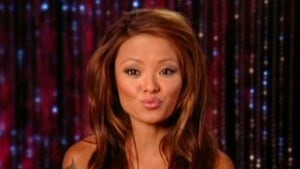 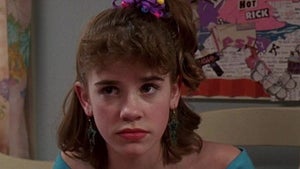