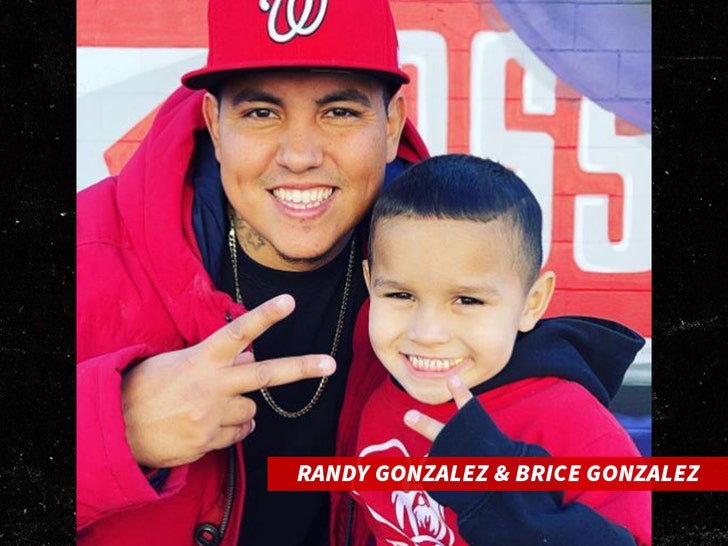 Randy Gonzalez, the father in the popular TikTok duo Enkyboys, has died ... following a battle with cancer.

A source close to the family tells TMZ, Randy passed Wednesday morning in hospice after his struggles with colon cancer ... a health battle he provided updates about throughout his fight. 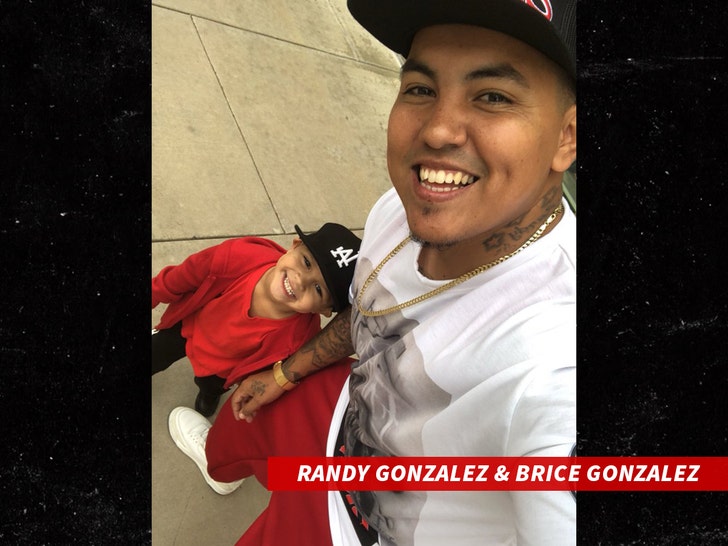 Randy broke the news about his condition back in April, telling fans he was diagnosed about 6 months prior, and given 2-3 years to live. He said chemotherapy could extend things a possible 5 more years.

The viral star created a GoFundMe to help pay for his treatments -- after he claimed he was denied at a cancer center at the University of Texas -- stating they didn't take his insurance.

He and his son, Brice, used their social media platform to spread awareness about colon cancer ... and continued to gain serious popularity from their radiant father-and-son dynamic. 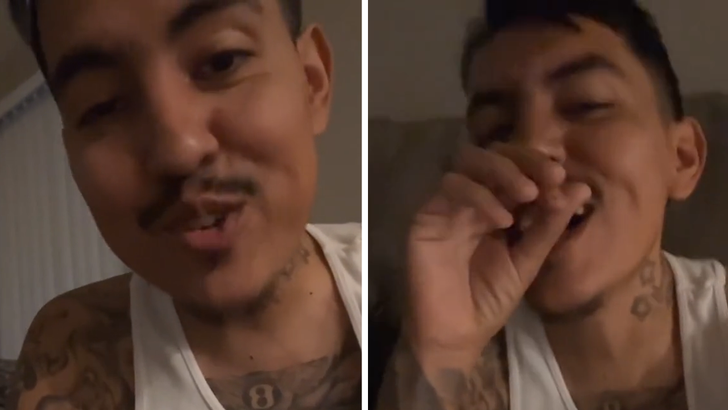 Randy gave his followers another update in November, detailing everything he'd gone through in only a few months ... hoping to be a great example in a year's time, "when I beat it."

For those unaware, Brice landed a spot on NBC's "Lopez vs Lopez" ... cracking audiences up with his hilarious character, Chance. 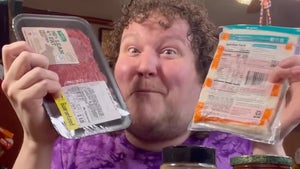