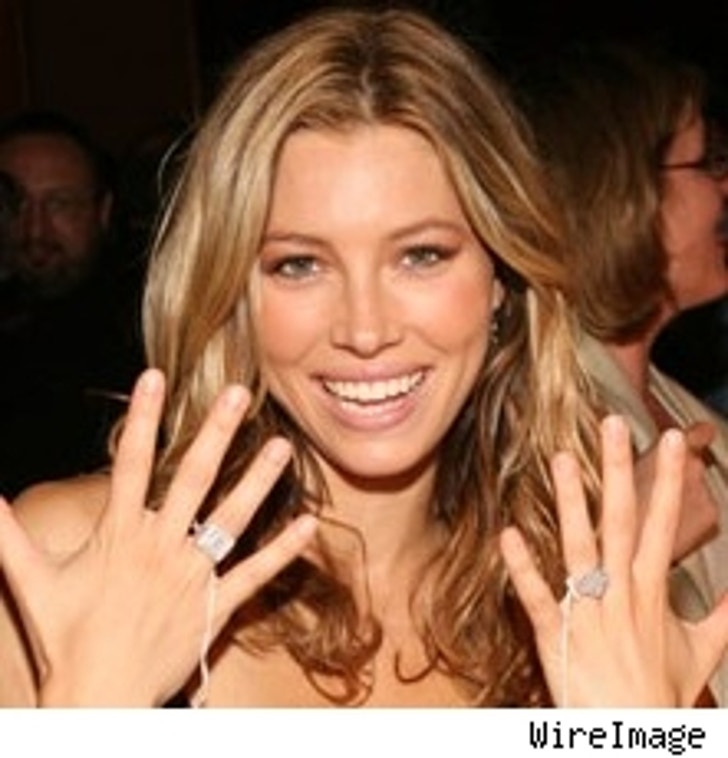 It's not everyday that you get a chance to go on a date with the Sexiest Woman Alive -- and one lucky businessman from Denver paid $30,000 this week to have lunch with the so-anointed Jessica Biel to help a Colorado teen who lost her leg in a prom-night auto accident.

Still, 30 grand for The Sexiest Woman Alive (according to Esquire magazine) seems like a relative bargain compared with what it can cost to get your fifteen minutes (or so) with other famous folk. 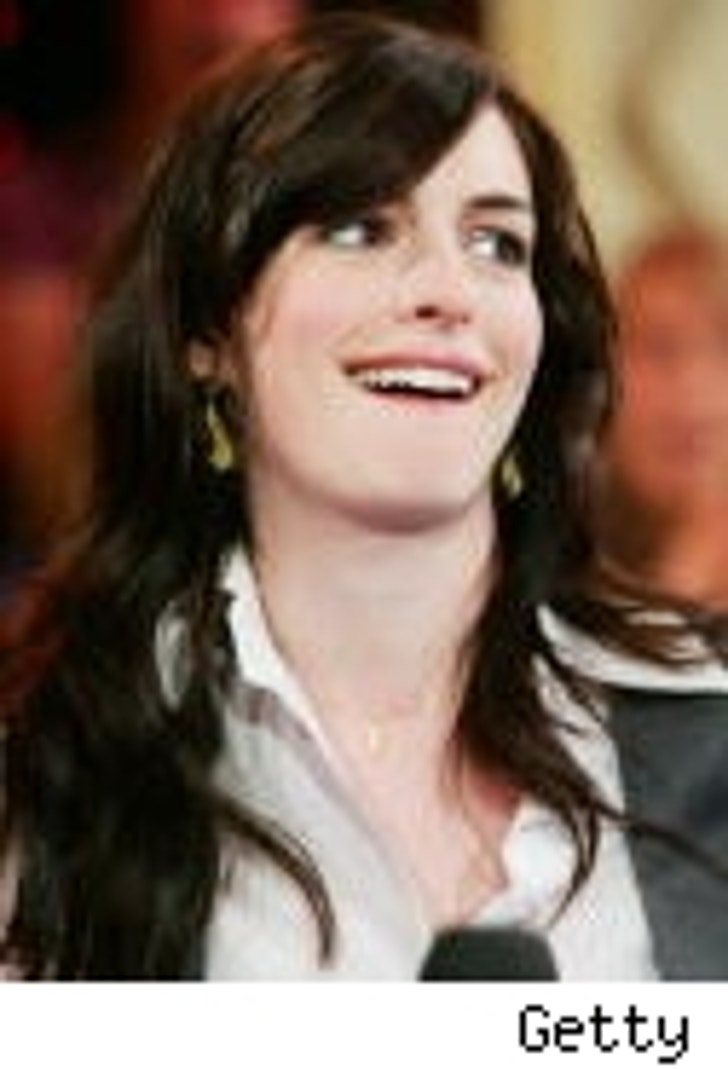 For instance, Anne Hathaway raised $40,000 last month for women's charities -- and the bidders only got her babysitting services. Meryl Streep, at the same event, drew $18,000 for a tea with herself at the St. Regis Hotel, but only after she bid $17,000 to, as she put it, "drink by herself."

Carly Simon famously raised $50,000 in 2003 for a lunch of PB&Js, a private concert, and, most importantly, the revealing of perhaps showbiz' best-kept secret -- the identity of the man who inspired her hit song "You're So Vain." Dick Ebersol, the NBC Sports honcho who bought the lunch, had to sign a confidentiality agreement to keep the secret safe. 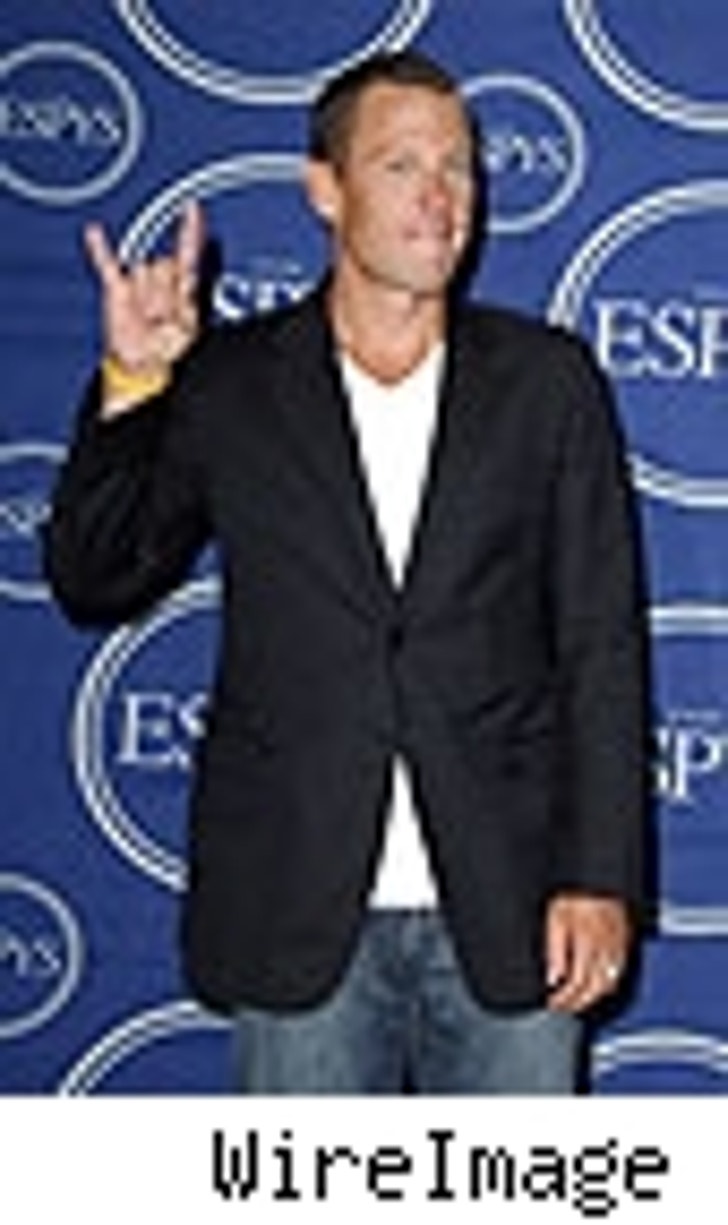 Sports stars are apparently the big ringers of charity: Lance Armstrong got two people to pay a whopping $120,000 each in 2003 to take a bike around Austin, Texas with him to support the Andre Agassi Charitable Foundation's good works. At the same Las Vegas event, a bidder paid $95,000 to get private tennis lessons with Agassi and his wife. 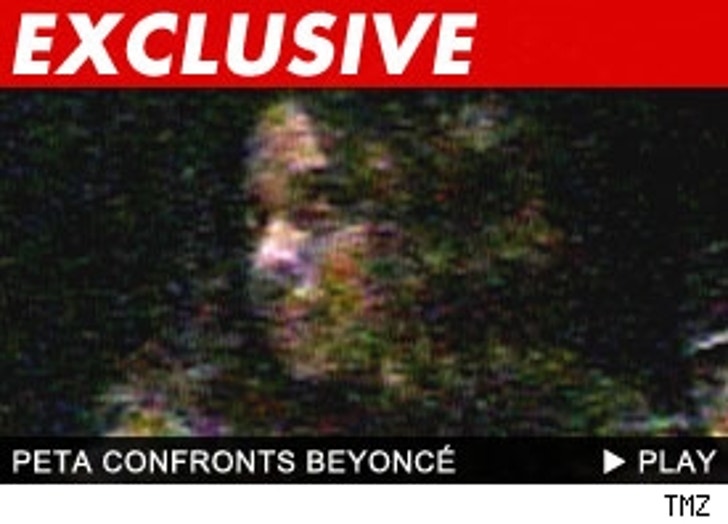 And compared to all these auction prizes, the best bargain of all might've been a dinner at Nobu in New York last month with Beyonce Knowles, which went for around $8,000. Of course, Beyonce probably would've paid at least a hundred times that much to get out of the dinner had she known that her dinner guests were actually representatives of PETA, who ambushed her with questions about her wearing fur, as first seen on TMZ.