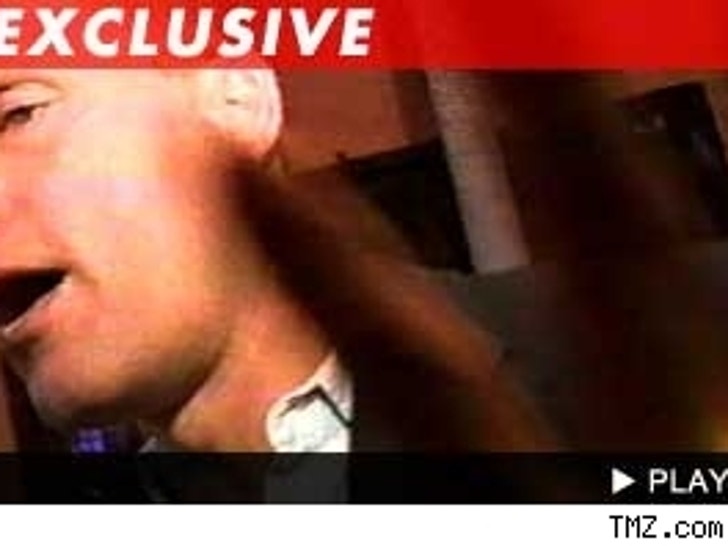 Woody Harrelson will not face felony charges in connection with an incident involving TMZ cameraman Josh Levine outside a Hollywood nightclub last month, according to Los Angeles County prosecutors. The matter will now be referred to the City Attorney's office for review.

On the evening of June 29, Levine approached Harrelson outside LA nightclub Element and, as video footage showed, Harrelson made contact with Levine's camera and grabbed the cameraman's neck with one hand. Levine suffered a laceration as a result of the physical contact, and his camera was damaged. 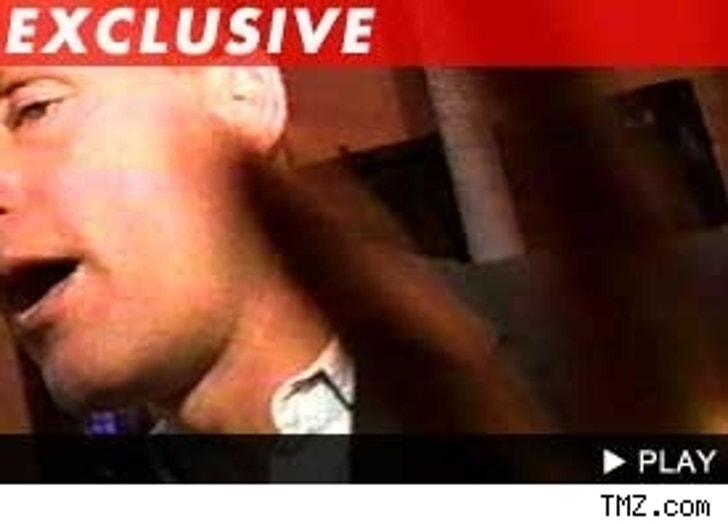 Deputy District Attorney Alisanne Scolnik Augusta wrote that the incident "doesn't reveal a clear intentional breaking of the camera by the suspect" and that "the force used is not to the level that would cause great bodily injury" in her explaining her decision not to pursue the matter further.