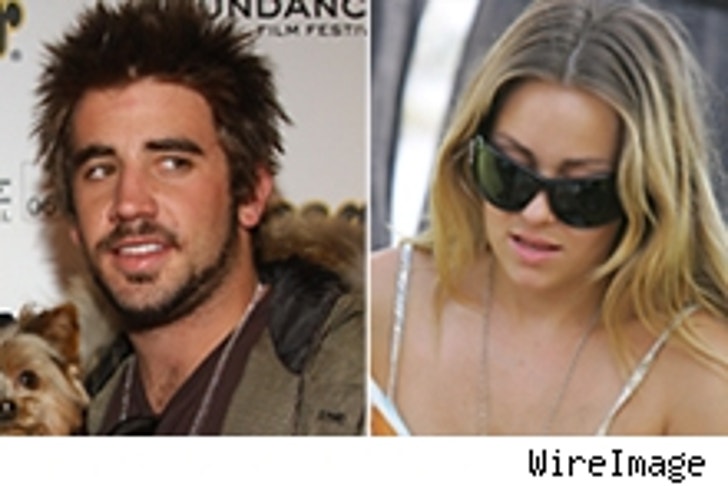 Last night's season finale of MTV's "The Hills" proved that love never comes easy. Lauren turned down a summer internship in Paris to spend the summer with Jason Wahler. However, it seems nearly impossible to tell if LC and her boy have split, for they remain on-again-off-again. Unlike pictures in the past, they have yet to be shot together (as of mid-July), leaving many to wonder if she should have chosen fashion life over love life.

But fear not -- more episodes of the show have been ordered, so you can expect to catch up on Lauren & Co. at the beginning of next year.

Where has Ashley Judd been lately? I haven't seen her anywhere. 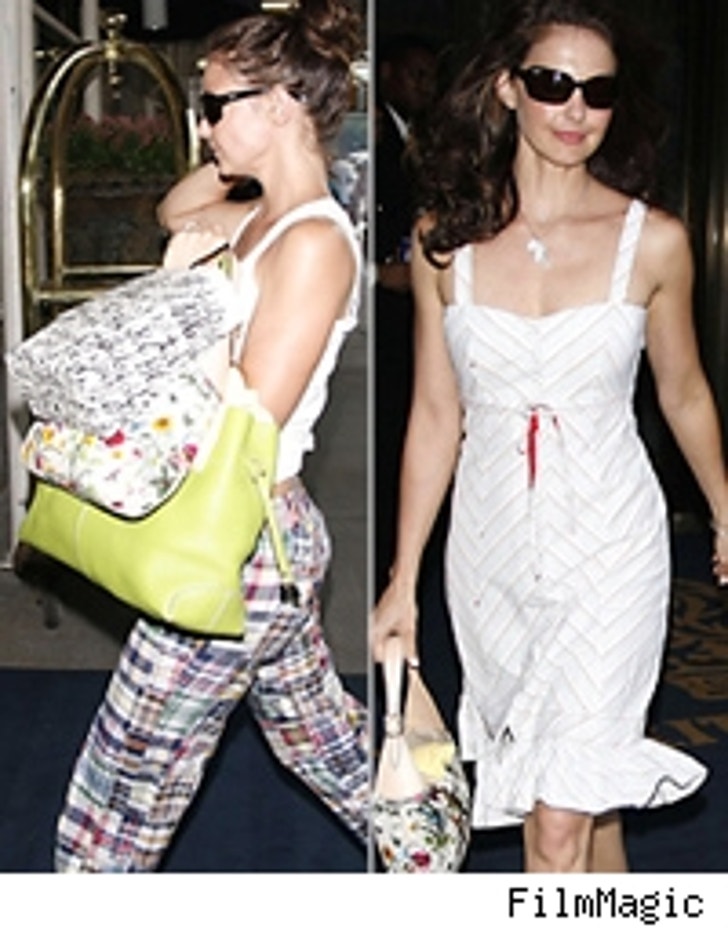 Don't you worry, Dee. Ashley has been around -- just quiet. She was recently seen shopping around New York City, bringing shopping bags back to her hotel room before stepping out in a summery white dress. Professionally, Ashley will be starring in the film "Bug" later this year -- a dramatic thriller that proves "paranoia is contagious." But before that flick is released, expect to see her in the movie "Come Early Morning," which is already generating some of the best reviews.

To catch a glimpse of Ashley and other celebs at a launch party for Cartier's new charity initiative, click on this.

Is Benji Madden from Good Charlotte seeing anyone? 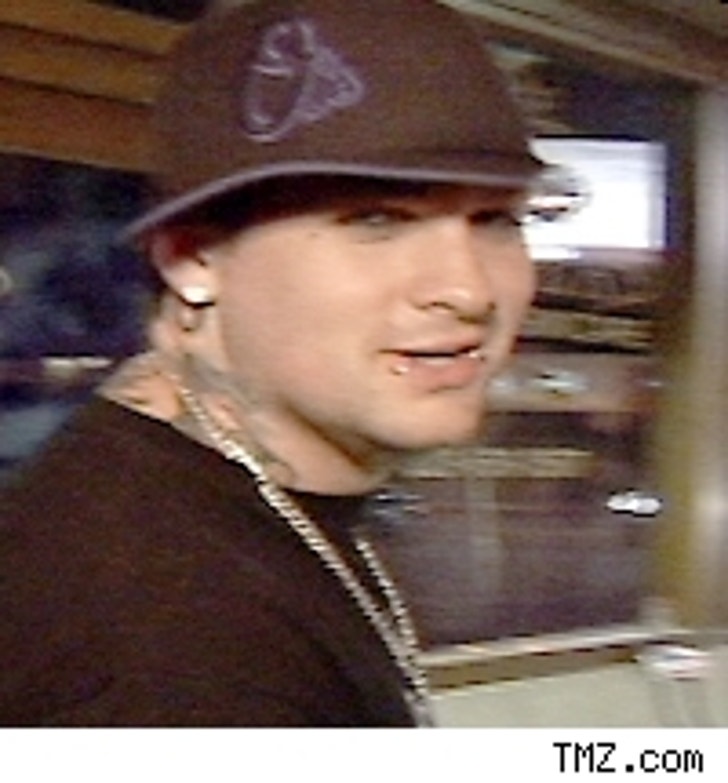 Amanda, we can't speculate if this Madden twin is single or not! He, unlike his twin brother Joel, who is dating Hilary Duff, hasn't been seen with a female friend for a while, but that's not to say "she" doesn't exist.

In the meantime, Benji seems to be focusing on his personal life and career as the guitarist and backup vocalist for his band. We actually caught him outside of Hyde last month hangin' out with his brother and taking time to say what's up to TMZ's Josh Levine. Click here to catch all the action and more.

Will the show "Related" make it to the CW network? 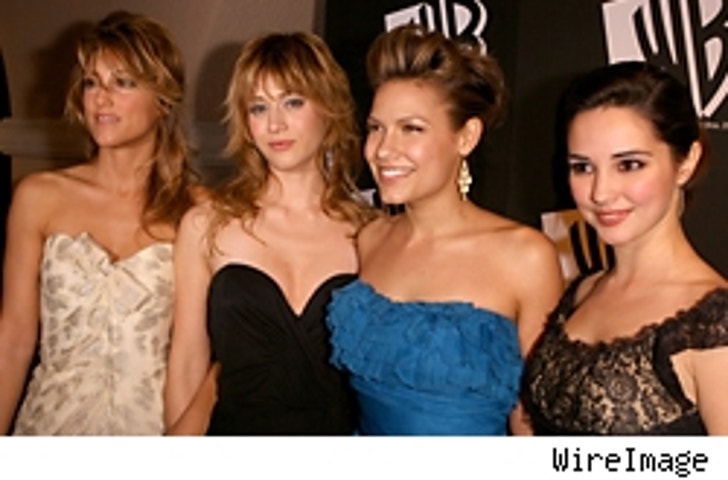 Unfortunately for fans of the Sorelli sisters, much like yourself Zoe, "Related" will not be joining the lineup for the new CW network, set to launch this fall. While the show was a favorite of WB viewers, it didn't bring with it enough numbers to continue ordering episodes for the combined UPN and WB. But the ladies haven't allowed this to put a stop to their acting careers. Lizzy Caplan can be seen on CBS this fall on the show "The Class," Mondays at 8pm, beginning September 18.

For shows that will be seen on The CW, take a look at this.


Is there something you JUST GOTTA KNOW?? Submit your question here!