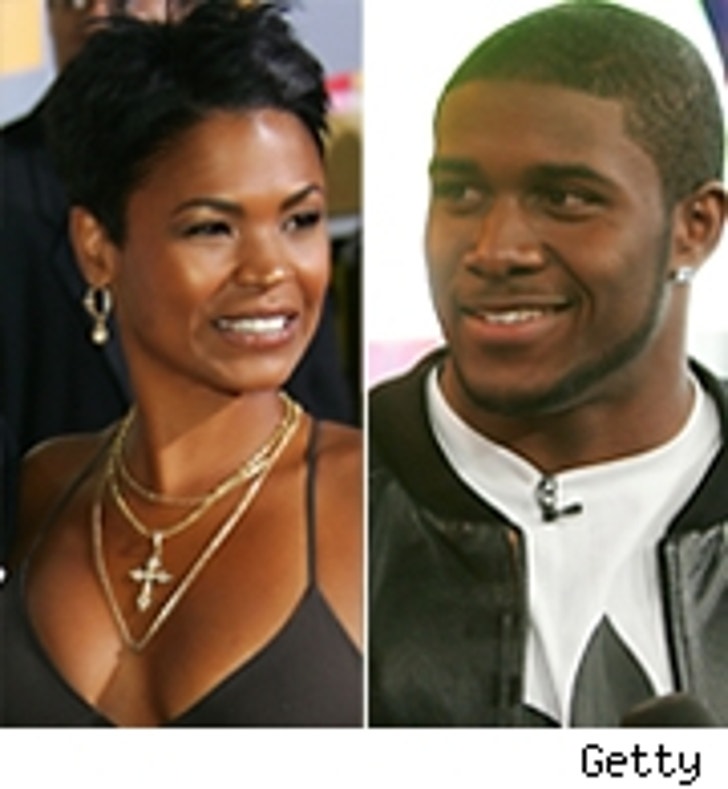 Jennifer, we thought this was a rumor we would be able to put to rest. Sources close to Nia told TMZ she and football phenom Reggie Bush, who has recently signed with the New Orleans Saints, are not seeing each other. They took a picture together at a party and speculation flew from that point on.

The plot thickens, however, as a TMZ source identified Reggie as the unknown man who Nia was with last month at an LA mall when a fight broke out between the running back and Long's ex, Massai Z. Dorsey. So now who knows what's true!

To catch up on the original story, take a look at this!

Since "The 70's Show" has ended, does Wilmer Valderrama have anything lined up for the up and coming season? 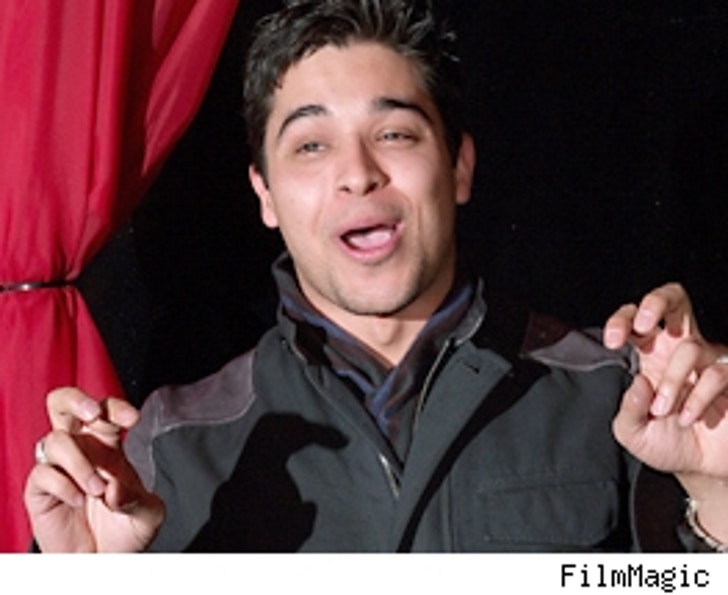 Linda, Wilmer definitely knows how to balance work with play. Yes, he is in the Hollywood limelight just about every week, but he has also been hard at work behind the scenes. Expect to see this pretty boy in "Fast Food Nation" out in October, along with "Unaccompanied Minors," set for the end of this year.

And as if that wasn't enough, he is also filming the second season of MTV's "Yo Momma." Here, kids from the neighborhood battle it out with one anotherm telling "yo mamma" jokes in hopes of winning not only the respect, but "$1000 cash money."

To check out how Wilmer and other hot celebs under 30 work it out, read this.

When will we see Britney Baby number two? 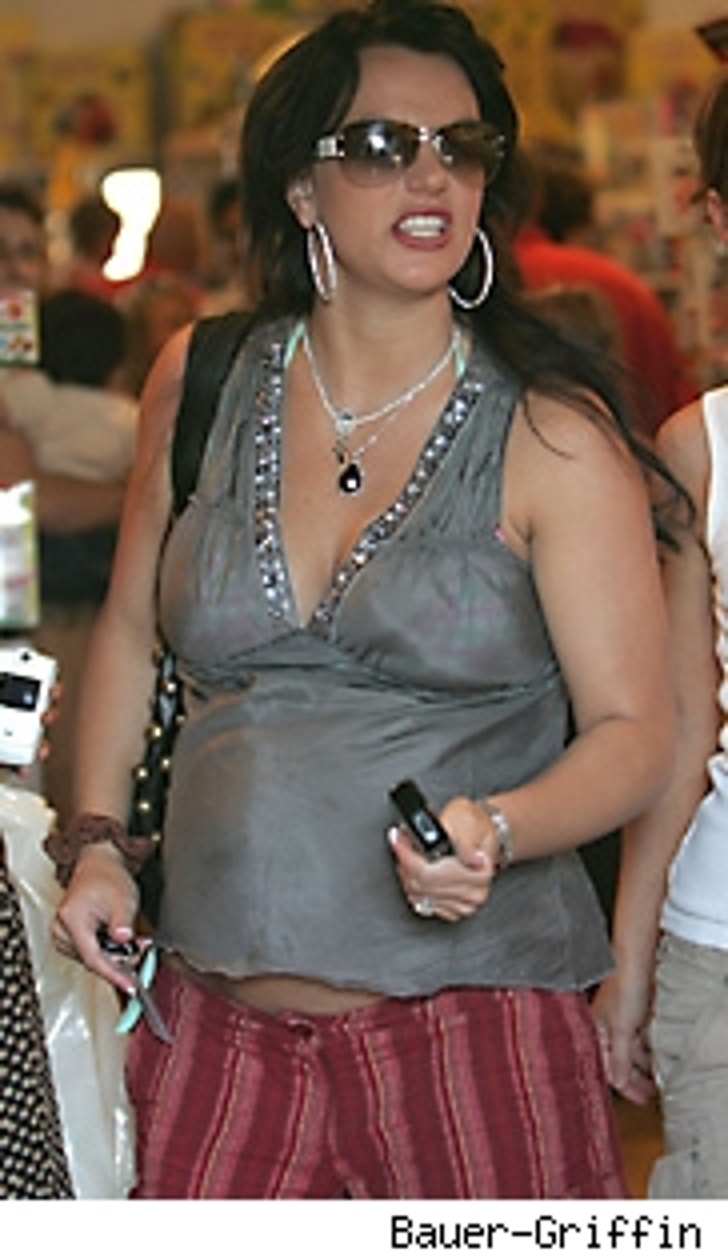 The world, along with you Peter, will be introduced to Britney and Kevin's brand new baby this fall. This addition to the Spears/Federline family comes just as Sean Preston turns one years old, with his birthday landing on September 14. But don't take mommy-hood as the end of Brit's career. She plans to return to singing and touring and in fact has been working in studio this entire time. Just another example of the cleverness we know Britney still retains.

For right now, preparing for her latest bundle of joy -- which some think may be a girly bundle of joy -- seems to be what's making her most happy. In fact, take a look at Britney's baby shopping extravaganza in Malibu over the weekend! 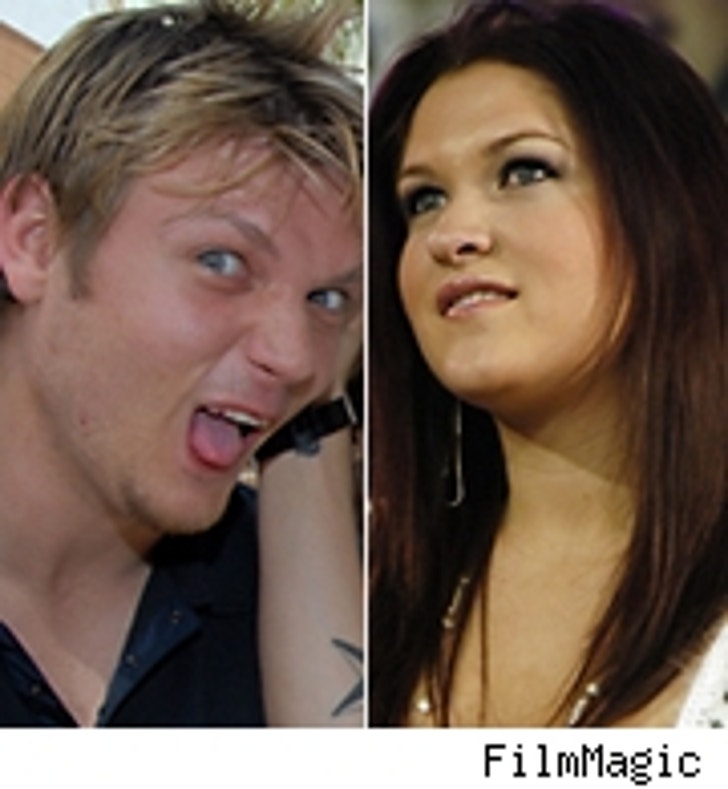 Stella -- Nick and Alex may make an attractive couple, however together they are not. Mere friends is the best way to describe this pair. Reports state that their relationship will be documented on the new E! reality show "The Carters." But we know that only their relationship as friends is what we'll be seeing. Nick and Alex teamed up to work on Alex's self-titled debut album "Alex M," which can be seen on the show. Alex's album will be released September 26.

To get a preview of two of her songs off the album, "Best Friend" and "Hello," take a look at her Myspace page. And for an update on an ex of Alex's, read this.

Any news on when Eminem will be touring again? 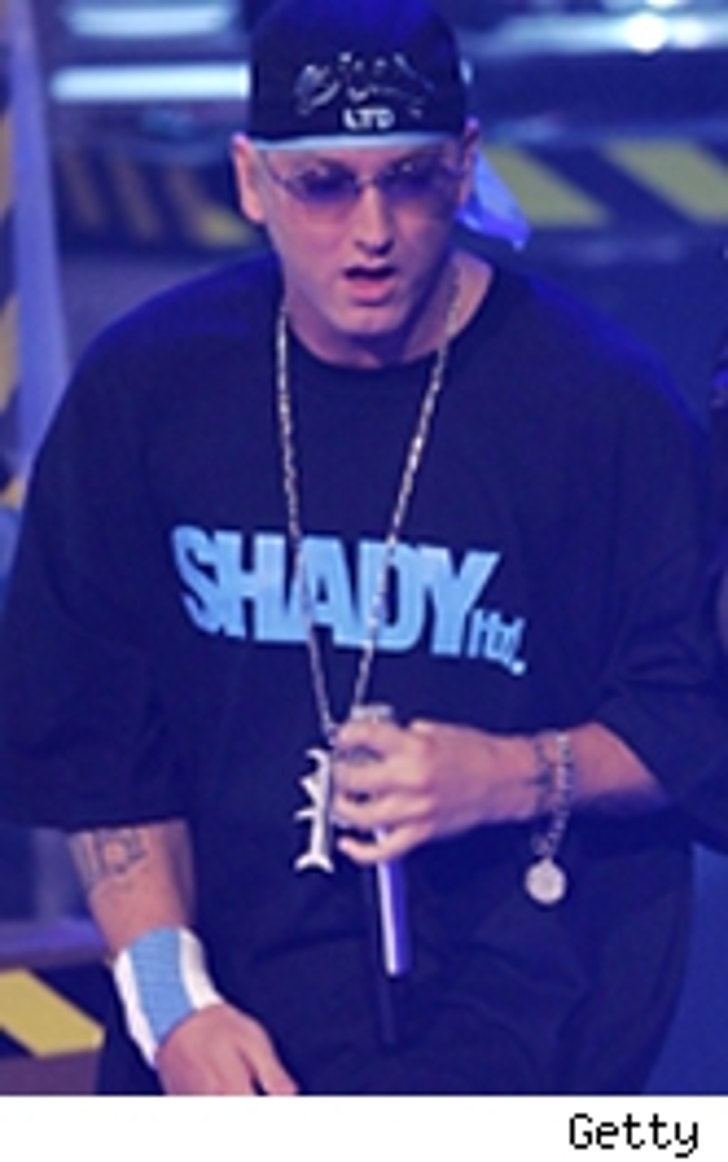 Christine, Eminem has nothing in the works regarding recording or going on tour as of right now. One of his most recent and out-of-the-blue appearances was when he performed on stage during the BET Awards in June when he agreed to join lyrical forces with Busta Rhymes and crew.

Even though he appears to have stepped back from the musical world, don't count him out just yet. He announced back in June that he'd be working in the 1950's movie remake of the TV series "Have Gun -- Will Travel." So given a bit of time, "guess who's back" is what Em will be saying once more.

To catch up on photos you may have missed, take a look at this.