The celebrity invasion of New York City has begun! As the city braces for the upcoming MTV Video Music Awards, Diddy himself was ushering in all the biggest stars.

We caught Diddy everywhere. He arrived at the Effortless Style party, where he emerged from one of his ultra-expensive rides. Joining the mogul, were rap giants Busta Rhymes and Kanye West, who made a quite a fashion statement with his poncho-style hoodie.

Then, Puffy moved on to Club Butter, where Janet Jackson and her main man Jermaine Dupree arrived shortly thereafter. Like moths to a flame, stars bombarded the celebrity hotspot, including Mya, Taboo from the Black Eyed Peas and Penelope Cruz. Beyonce also crashed the party, along with Jay-Z. 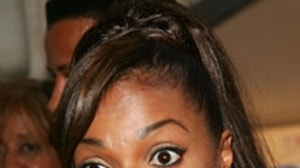 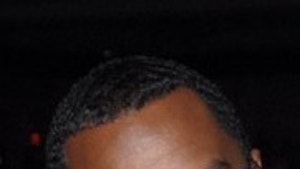 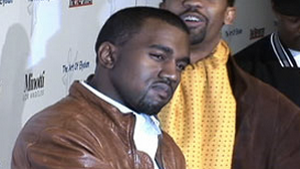 She Must Not Be a Gold Digger: Kanye Engaged