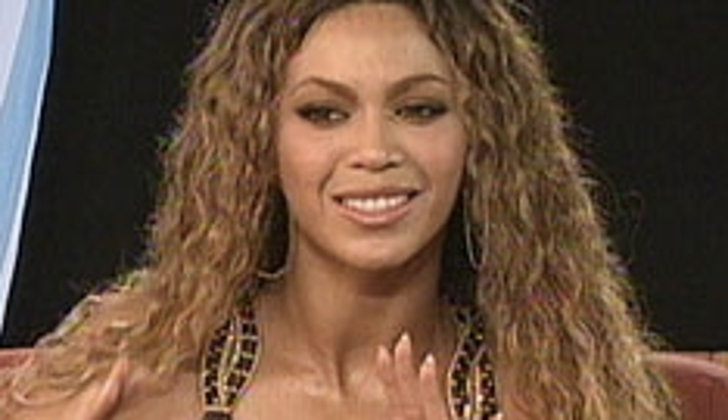 Ellen DeGeneres continues her quest to be a celebrity bridesmaid, this time asking Beyoncé Knowles if she'll be marrying boyfriend Jay-Z in the near future.

Though whispers of wedding talk have been swirling, Knowles shot them down, saying they're all "big fat rumors." An ever-optimistic Beyoncé added, "One day I hope to be married with children."

Though Knowles recently told reporters she plans on winning a Tony, Oscar and Grammy in her lifetime she tells DeGeneres she'd like to take more breaks between projects.

"I don't want to retire at thirty, I want to relax...I still want to make albums and movies, but at a slower pace." 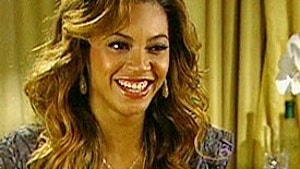