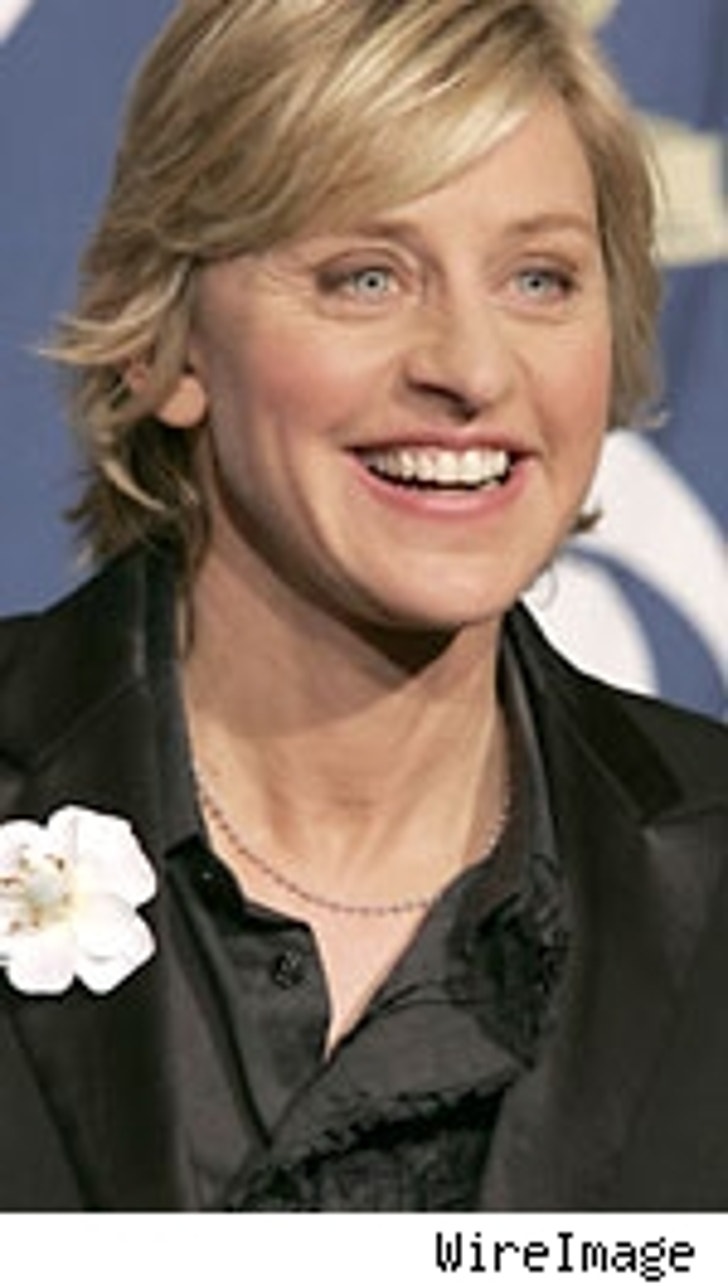 Ellen DeGeneres is getting called up to the big leagues.

The popular daytime talk show host will host the 79th Annual Academy Awards, it was announced today. DeGeneres has previously hosted the Grammys twice and the Emmys twice.

The 2007 Academy Awards will be presented on February 25, 2007 from the Kodak Theater in Hollywood and broadcast on ABC. 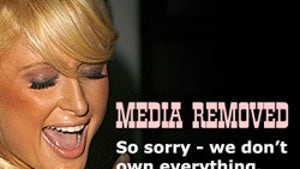 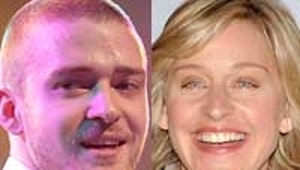 JT and Ellen to Hit the Big Apple