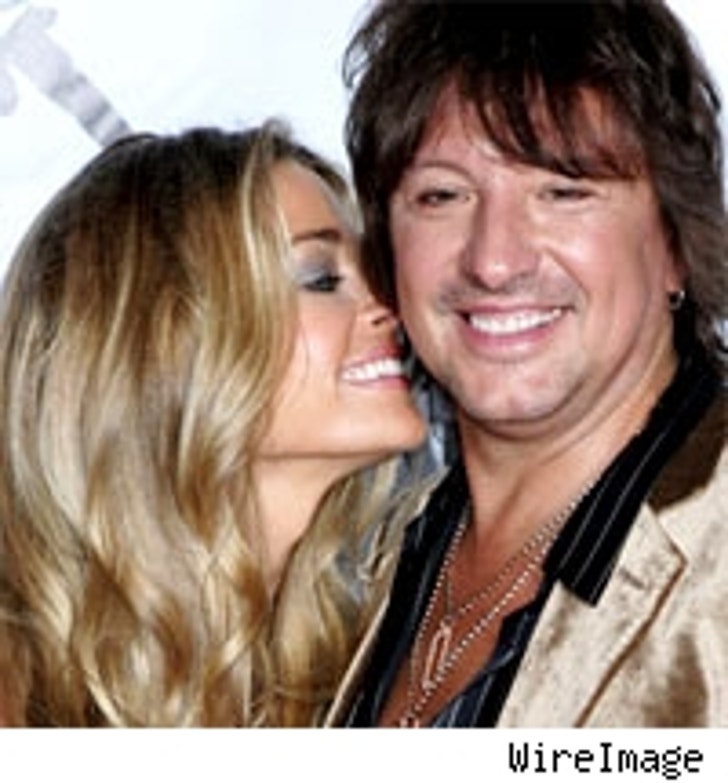 As reports swirl that Denise Richards and Richie Sambora are engaged, TMZ has the real deal-- it just ain't true.

Richards, who filed for divorce from estranged hubby Charlie Sheen in March, and rocker boyfriend Sambora, who is divorcing Denise's BFF Heather Locklear, have NO wedding plans.
Richards' attorney Neal Hersh tells TMZ "There is no truth to any rumors that Denise and Richie are engaged. They are not."

TMZ's cameras were at Fashion Rocks on Thursday night when the two showed up hand in hand.

The power couple, who have have been dating for months, have been spotted together many times by paparazzi but this is this first time the duo has attended a public event as a couple.