How can I meet Paris for a drink? 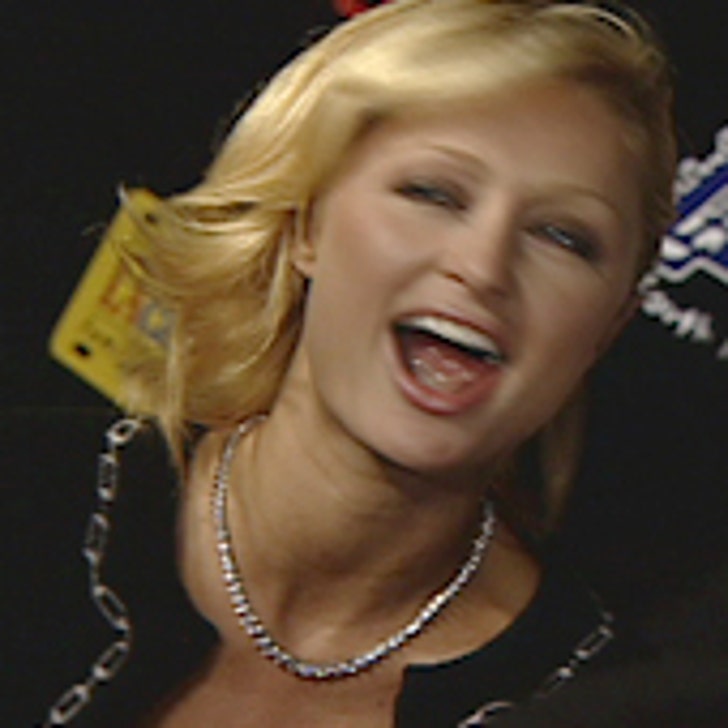 Bryant, if you are anywhere in Hollywood (Hyde, Dragonfly, etc.), your chances are more than stellar at bumping into the hotel heiress. The socialite-turned-songstress frequents the clubs in Hollywood as if they were going out of style. By the looks of how friendly Paris is with her fans, it's not too far fetched an idea to think she wouldn't mind taking a minute to toast and cheers!

For a darker side of Ms. Hilton, take a look at this.

Was Adam Sandler on "The Cosby Show" years ago, or have I lost it? 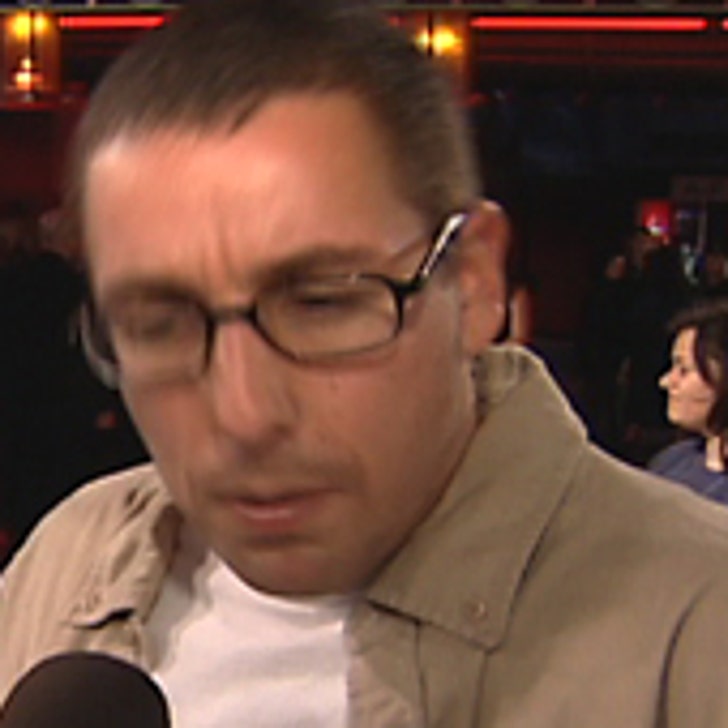 Don't worry, Lisa, you're not losing it! Adam Sandler was on "The Cosby Show" back in 1987 and 1988. He appeared in four different episodes those years. Sure enough, in one, his character Smitty attended prom with the lovable Huxtable kids.

Click here to catch Adam and fellow jokester Chris Rock outside of Jerry's Deli this summer -- they're still on top of their game!

How old is Eva Longoria? 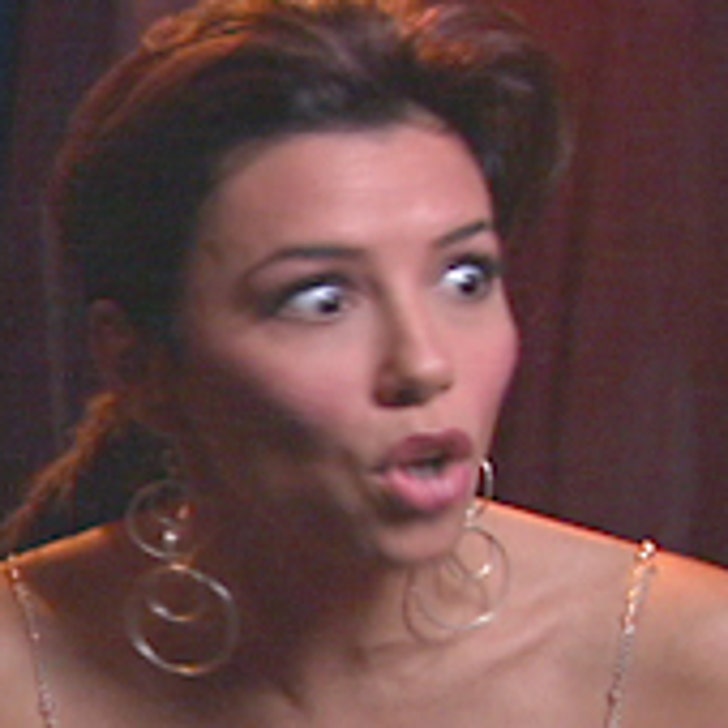 The lustrous lady Longoria is 31 years old, Sally. Born March 15, 1975, she's been making appearances in television roles since 2000. Some of her earliest works include "Beverly Hills, 90210," and "General Hospital." Eva has been dating 24-year-old NBA star Tony Parker since last year and the pair are still crazy in love. She even sports his team name on her rear for support!

Will Diana Ross make appearances on "Desperate Housewives" this season? 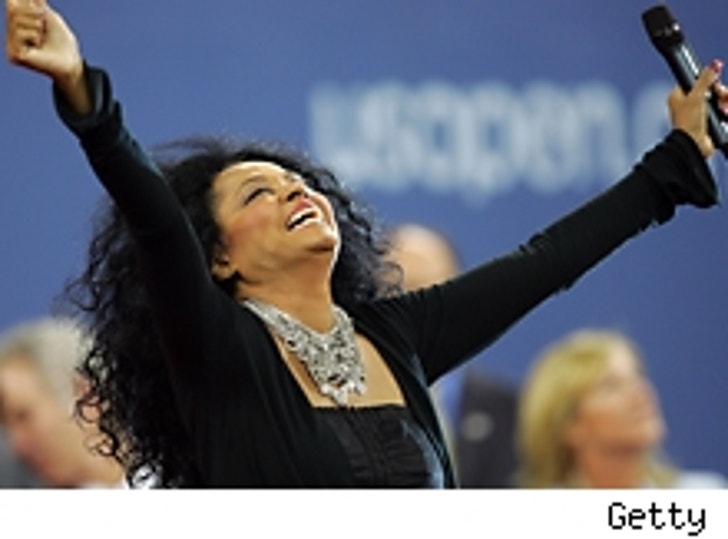 Jane, rumors are swirling regarding whether or not diva Diana Ross will join "Desperate Housewives" in the fall. Her last handful of on screen appearances over the years have been as herself performing, so maybe this time she'll get an opportunity to exercise those acting skills.

Calls weren't returned to TMZ to confirm or deny the potential role, so we'll have to wait for Sunday, September 24 to roll around when the season gets going.

When is "Big Love" coming back? 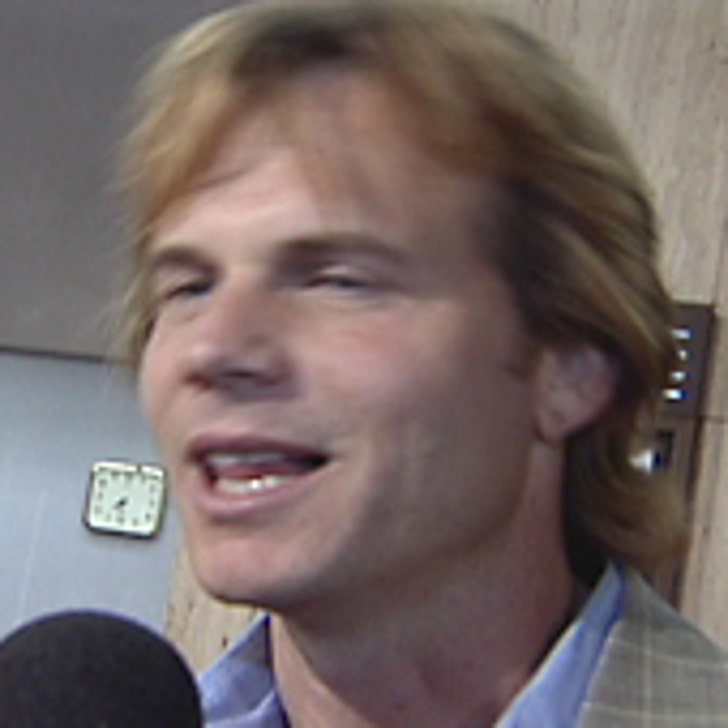 Dan, if one season of "Big Love" wasn't enough for you, and you can hold off just a little longer, expect season two to debut in 2007. Bill Paxton stars as the head of the multiple households where polygamy is the name of the game.

HBO and the show's fans loved it so much that more episodes were ordered for a subsequent season. Filming began in August to kick things off.

For more news on another racy show, take a peek at this!