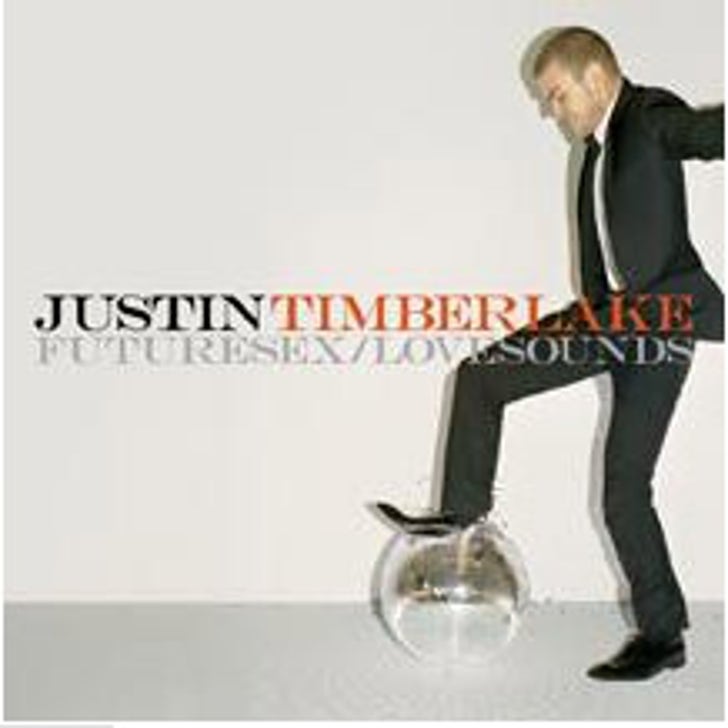 This week proved that once again Justin Timberlake is one boy band member who can enjoy success after leaving the boys behind.

Sales numbers for his second offering, "FutureSex/LoveSounds," are in, and with the buzz around his single "SexyBack," he was able to upstage the sales of first offering, "Justified," back in 2004. In its first outing, "FutureSex/LoveSounds" sold 684,000 units in one week. Not bad, although not nearly as close as his *NSYNC cohorts who sold over 2 million albums in one week back in 2000.

It also didn't hurt that he collaborated with some of the most talented producers in hip-hop music today, including JAWBreakers, Timbaland and Rick Rubin.

Let's hope JT can avoid the fate that has befallen other pop icons in their second week of album sales. Jessica Simpson's "Public Affair" dropped 41% in its second week in stores and this week Beyoncé's "B'Day" dropped an astounding 70%. Ouch.