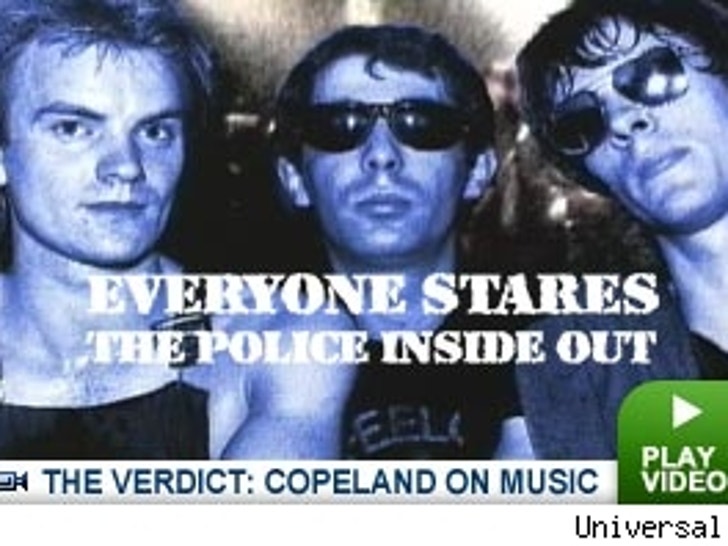 The life of a rock star -- is a statement that has spurred dreams, changed lives, and produced the world's greatest (and and not so great) music. It is a combination of words that most people do not have the opportunity to understand yet alone live. Stewart Copeland, drummer for The Police, one of the leading musical forces in America's late 1970's introduction to new wave, had the opportunity to live and understand it in the way that it was always meant. 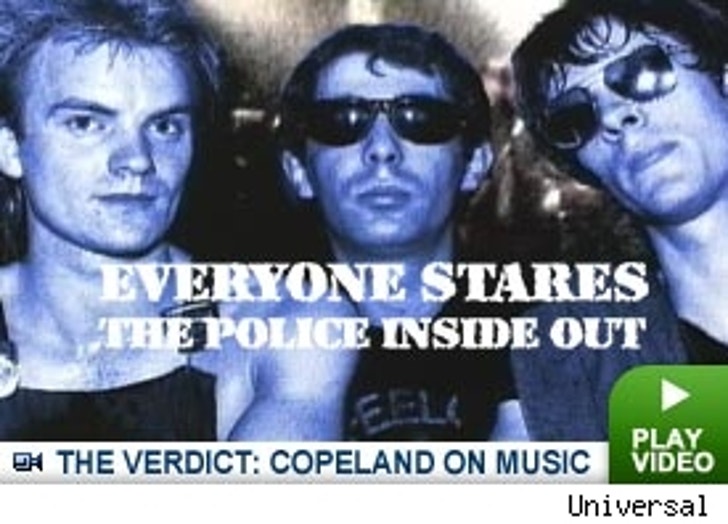 All the way from Copeland's days prior to his time with The Police he has been hailed as a great musician. So as Stewart walks through the aisles of Amoeba Music in Hollywood, and talks music it is as though you are part of a record-store rite of passage from one of the most successful players in the industry to all the young dreamers out there. He drops knowledge about every time and genre from modern-day pop like Paris Hilton and Beyoncé to rockers like The Raconteurs to some of the greats like Jimi Hendrix, Jeff Beck, and Bob Dylan. 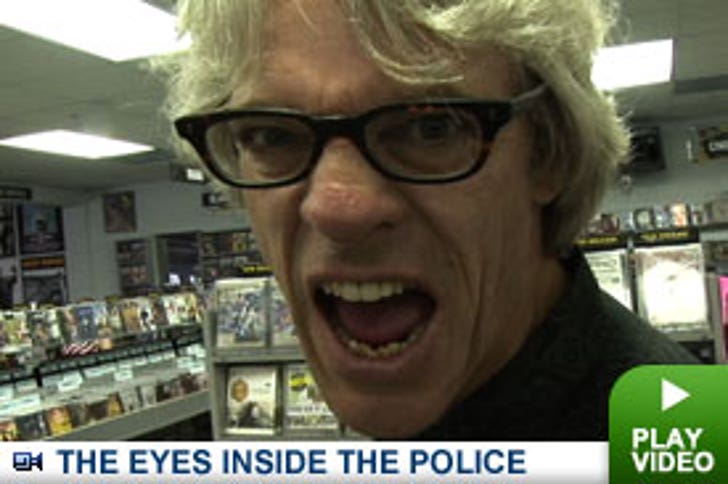 The aisles of Amoeba also provided the ability to share his inspiration for purchasing the 8mm camera that caught an American (and British) dream -- life inside his band, The Police -- all the way from obscurity to one of the biggest names in music history. From broken down hotel rooms and getting paid £5 per show, to their days of groupies and being on top of the musical world. It's all there, captured moment by moment, from inside the band on Copeland's documentary 'Everyone Stares: The Police Inside Out'.