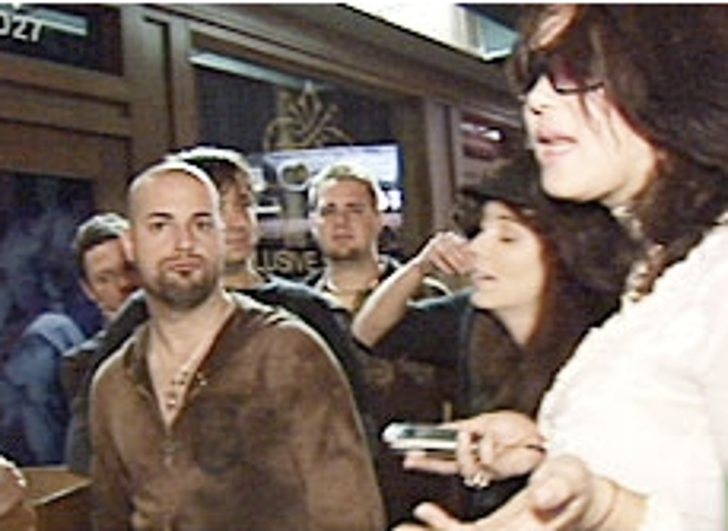 Stuck behind the velvet rope, Carey tried to make friends with "American Idol" contestant Chris Daughtry, who told the wild bunch, "wish I could help you, sorry," before sliding in with all his friends.

After finally telling Chyna and Mary the reality of their dismal situation, the doorman went and hid next to the bouncer. Finally, after waiting by his abandoned podium for about ten minutes, Chyna and her entourage finally hit the road. 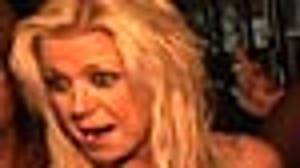