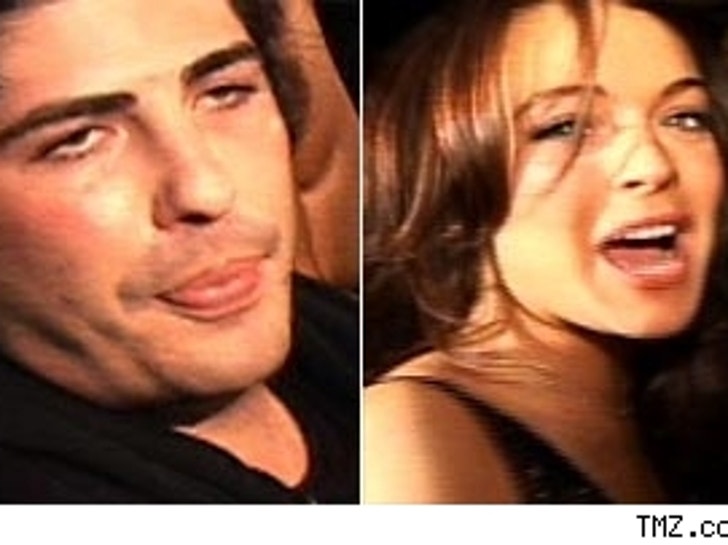 The Chateau Marmont is a hotel in Hollywood infamy. It is where John Belushi died of a drug overdose, Led Zeppelin rode their motorcycles through the lobby and Jim Morrison of The Doors fell out of one of the hotel's windows. 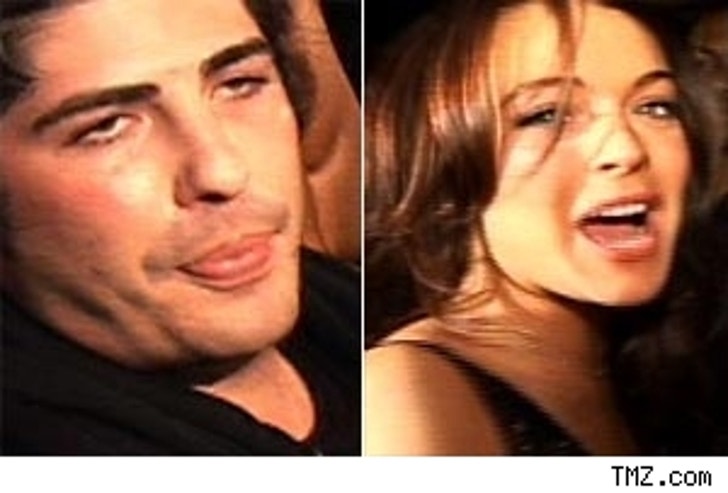 What happened on Saturday has nowhere near the relevance in Hollywood history that any of these events do, but the setting is the same. Saturday TMZ learned that Brandon Davis (or as we affectionately call him Greasy Bear) and Lindsay Lohan (or in Brandon's words Firecrotch) were spotted eating together in the Chateau's courtyard restaurant.

We can only speculate as to what the two may have been discussing. Between all the smoking, texting, and cell phone conversations that Lindsay was engaged in during the meal, we can only assume that the conversation on the other end of her Sidekick was as captivating as Brandon's movie career. And with Brandon's recent financial debacle, we're forced to beg the question... who picked up the tab?