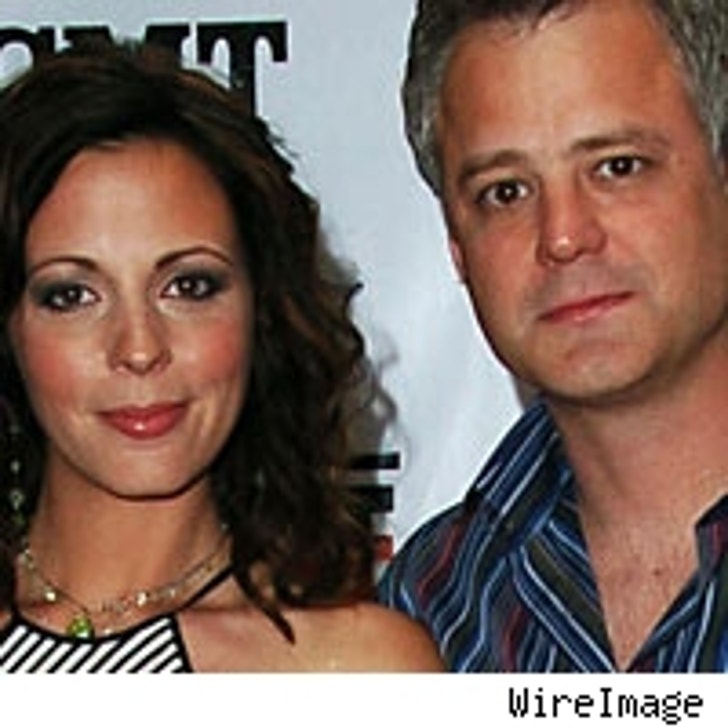 Sara Evans' husband says his wife cheated on him and he found out the day before she filed for divorce.

In court documents obtained by TMZ, Craig Schelske claims the day before Sara filed divorce papers, he "discovered Wife's intimate relationship with another man not her husband and an argument ensued between the parties."

Sources connected with the case tell TMZ that while they were together Schelske accused his wife of having an affair with Tony Dovolani, her "Dancing with the Stars" partner. Evans and Dovolani have both said the claim is bogus.

Schelske denies Evans' allegation that he was unfaithful during the marriage and denies there were "any sexual photographs of himself with any other women as there are no authentic photographs of husband unclothed with any sexual partner or alone except as taken by Wife or with Wife on the single occasion in which both parties participated." Schelske says he "regrets the incident but would state and show that Husband and Wife were acting as two consenting adults..."

Schelske seems to be answering Evans' claim that there are nude pictures of him in a state of arousal. Schelske appears to be conceding photos do indeed exist, but the photographer is Evans herself.

Schelske's allegations come exactly one week after Evans filed explosive divorce papers accusing him of having an affair with the couple's nanny. Evans also claims Schelske had photos of himself having sex with other women and had at least 100 nude photos of himself in a state of arousal.