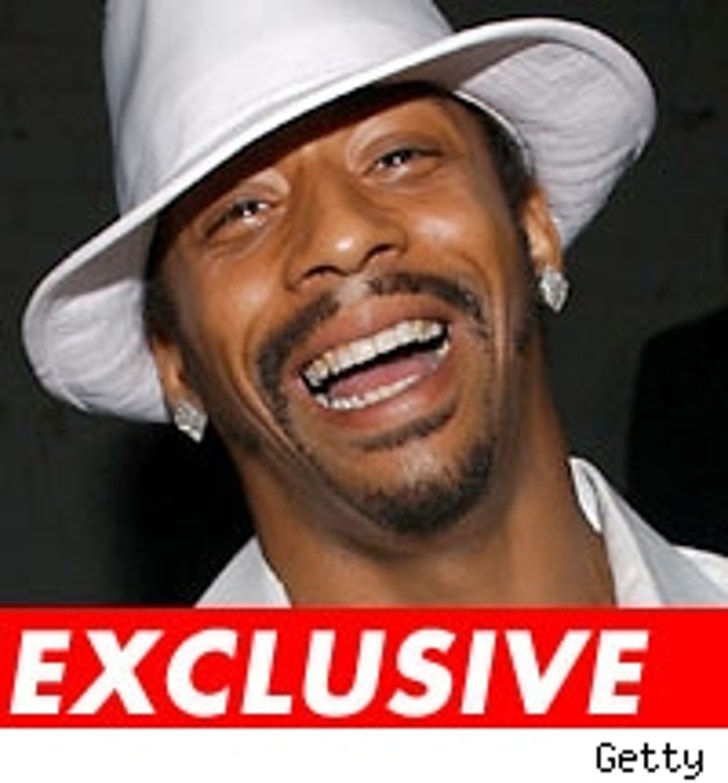 Law enforcement sources tell TMZ the arrest occurred at 3 p.m. in Terminal 5. Williams, a popular comedian who recently starred in his own HBO stand-up comedy special, was stopped at the security checkpoint. Security officers found a concealed weapon in his carry-on luggage. One law enforcement source described it as a "cheap, Saturday night special." The LAPD was called and Williams, who stars alongside Nick Canon on the popular MTV show "Wild 'N Out," was arrested. Cops determined the concealed weapon was stolen. They also found three additional weapons in luggage that Williams had already checked in.

Williams, who is scheduled to host BET's first ever Hip-Hop Awards later this month, was booked on felony charges of carrying a concealed weapon and several other offenses. Sources say Williams is also wanted in connection with an outstanding warrant in Kalamazoo, Mich.