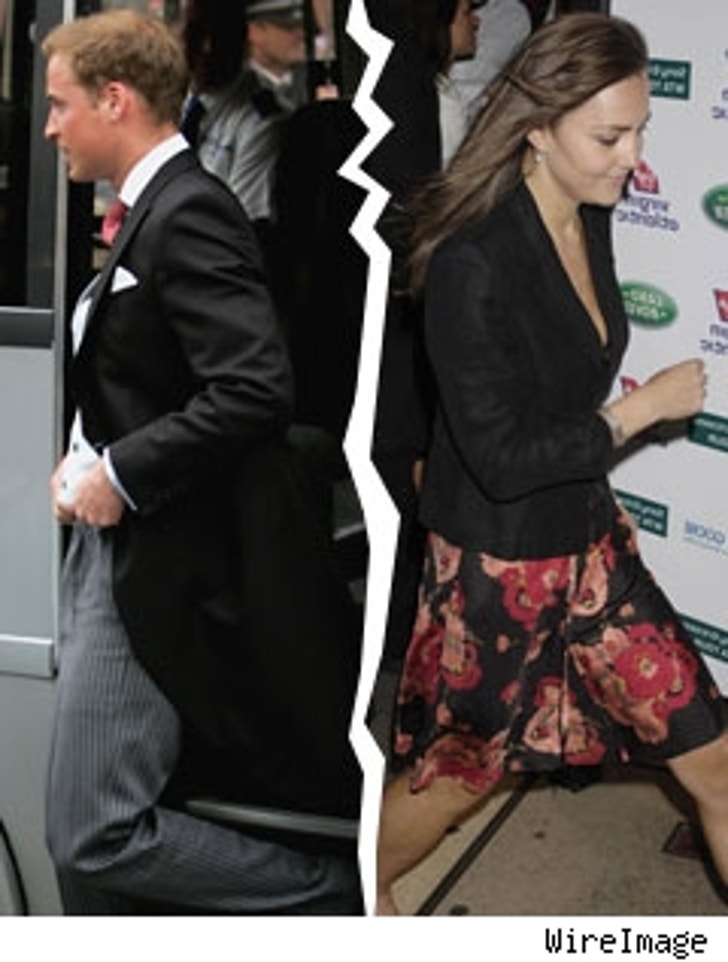 Why would a girl risk the possibility of becoming Queen of England by playing hard to get?

After kicking Prince William to the curb for reportedly having a drunken make-out session with another lass, the future King of England's 4-year girlfriend, Kate Middleton, has apparently come to her senses.

According to British reports, Kate decided to take back her allegedly promiscuous prince after having a serious heart-to-heart with her mum. We're assuming the conversation went something like this: "'ELLO!?! YOU COULD BE THE BLEEDIN' QUEEN, YA TWIT!!!"

Not long after she dumped the royal hump, William and Kate were spotted necking in public again. Why is Kate playing with fire? We understand the moral rationale, but think about all those jewels ... the tiaras ... the castles! It's good to be queen! 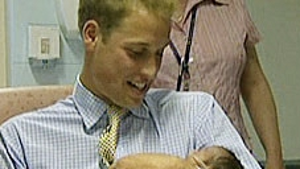