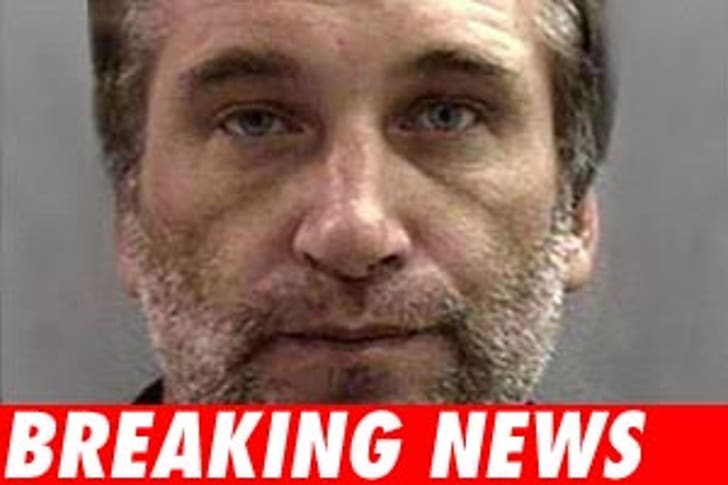 Daniel Baldwin pled not guilty in an Orange County Courtroom today, to charges of unlawfully taking a car and receiving stolen property.

As TMZ first reported, a bench warrant was issued earlier this month for Baldwin, after he failed to appear for arraignment in the case. He has been free on bail since being arrested at a Santa Monica hotel in November, while driving a white 2003 GMC Yukon that was reported stolen in Orange County.

Baldwin claims he borrowed the vehicle from a friend. Surprisingly, Baldwin arrived at the courthouse driving the disputed vehicle, with owner Ken Smith his passenger!

Check back for video from inside the courtroom.