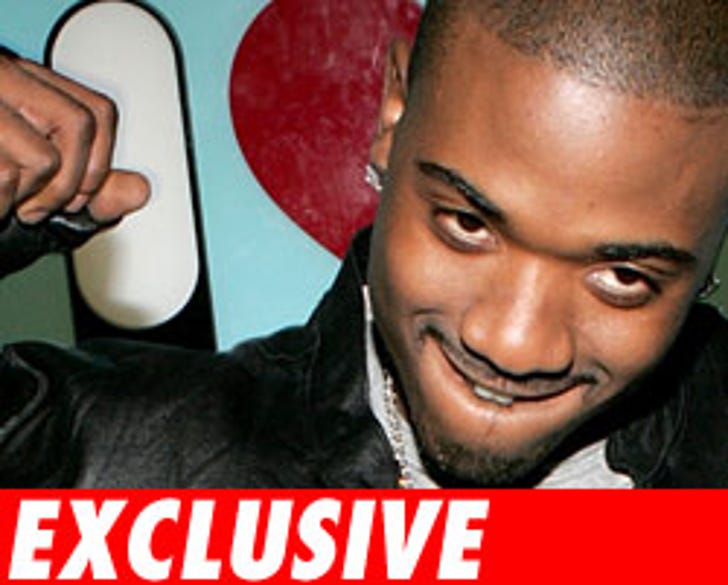 TMZ has learned that Brandy's little bro has been offered a four-picture deal by the adult entertainment company releasing the upcoming Ray J / K-Dash messterpiece ... however, the deal wouldn't require Ray J to drop his drawers, at least on camera.

Vivid Entertainment claims that they're after Ray J to direct ... and that the singer is actually entertaining the offer. Ray could be the next Steven Squealberg or M.Night Shyamalan-a-ding-dong!

Company CEO Steven Hirsch tells TMZ, "Our first conversations were very uncomfortable, but after continuing to talk, the possibility was definitely in the air." 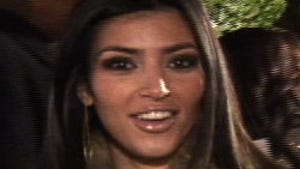 Lawsuit Be Damned -- Kim K. Sex Tape to Be Released!