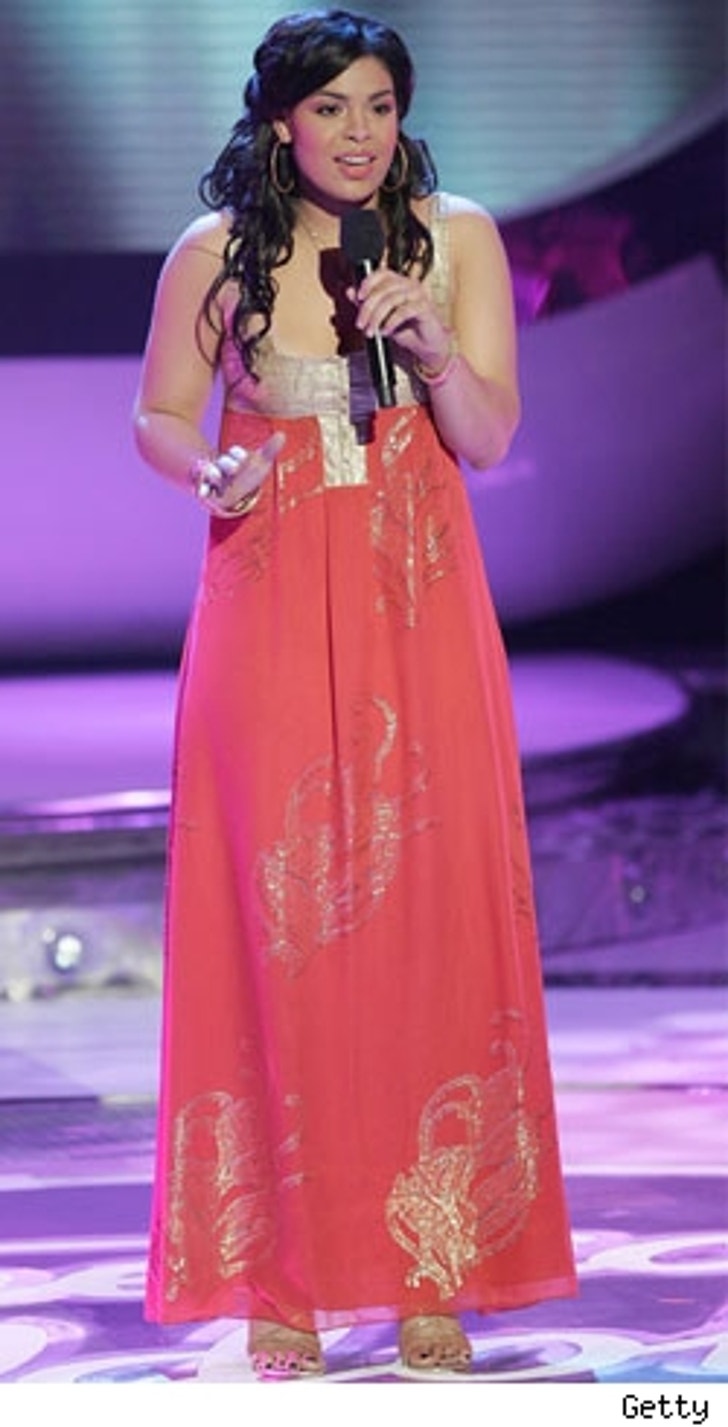 Last night, the 17-year-old beauty wowed judges and viewers alike, not just with her rendition of Martina McBride's "A Broken Wing," but with her flowing silk Nicole Miller dress. Gorge! In fact, fans were so enamored with the orange Mayan Deity (that's what it's called) frock, that by the time the show aired on the West coast, it had already sold out on Bloomingdales.com! Ka-ching!

A rep for Nicole Miller tells TMZ , "All stores should still be selling this dress and if they sold out, they should be getting a new shipment in May!" At press time, the goddess gown -- which retails for $575 -- was still available at Saksfifthavenue.com. Hurry, girl!

While sales for the dress are brisk, imagine what would have happened had Sanjaya worn it?! 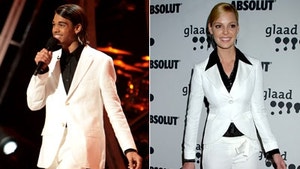 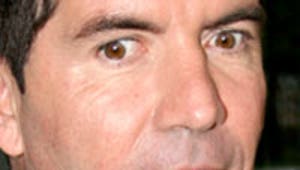