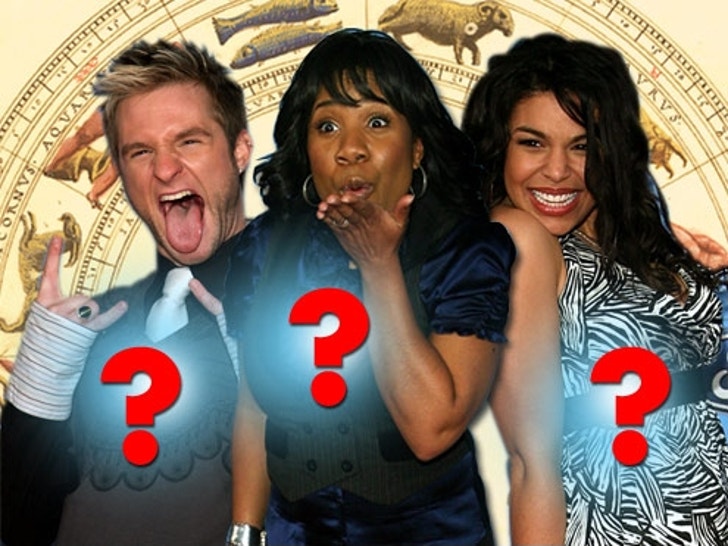 The winner of "American Idol" won't be known for another week, but all astrological signs are pointing toward Taylor Hicks' crown going to Melinda Doolittle. Ya sure ya want it? 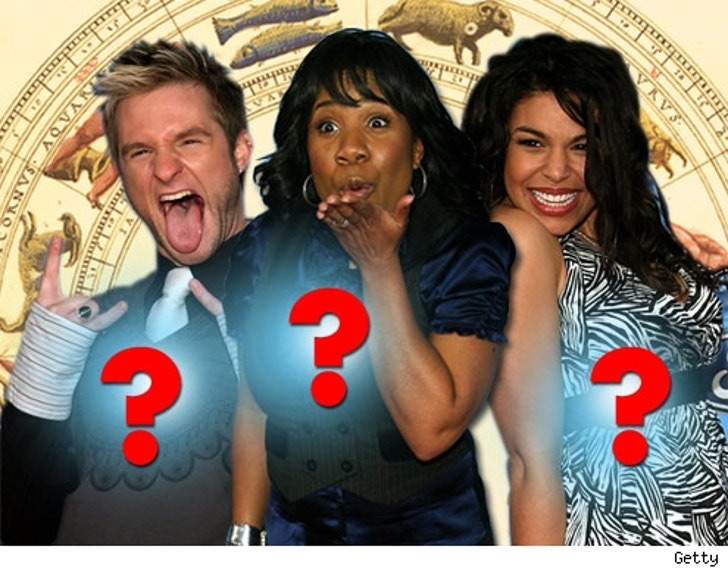 Despite the fact that there are two published birthdates for Melinda, Jeff Jawker of AOL Horoscopes says she's the only contestant with any "positive planetary action" on finale night, May 24. Jawker adds, "She's the astrological choice to win." And the vocal one too!

Unfortunately, for Cancer sign Blake Lewis, his planetary support comes May 26 -- two days too late! Jawker thinks he may have to settle for a record deal without an "Idol" champ moniker. Oh, for the love of Guarini, Bice and McPhee!

Jailbait crooner Jordin Sparks may be just 17, but like Capricorns, "persistence and ability to learn as they go make them powerful finishers." So is there still hope for the mature teen to come out on top? Jawker believes "if sheer planetary force is the key to success," Jordin could snatch the title from Melinda's humble hands. Use it or lose it, sister!

But in the end, the AOL stars say: "The winner will be Melinda barely ahead of Jordin, with Blake coming in third." Find out who comes in third tonight, when the latest "Idol" loser is revealed. 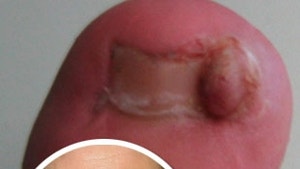 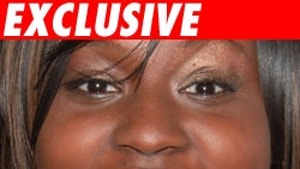 Lohan to LaKisha: I Had Your Back!