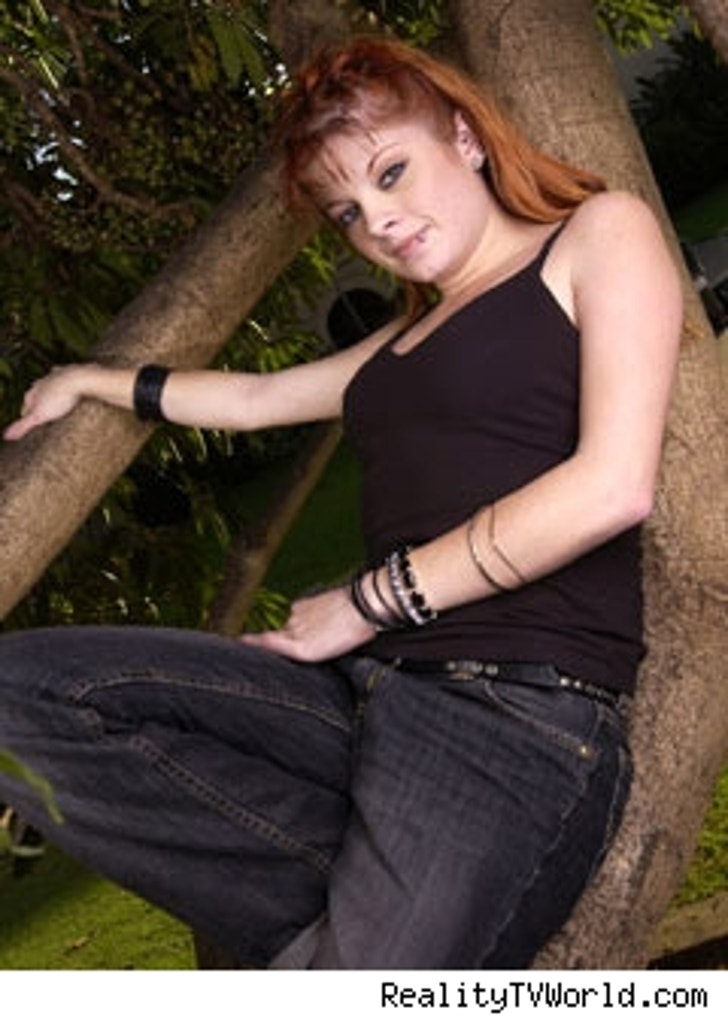 Frankie Abernathy -- the punked-out, boat-phobic rock chick of MTV's "Real World: San Diego" fame -- died at the age of 25 on Saturday at her mother's home in Shorewood, Wisc.

Abernathy suffered from cystic fibrosis, though an official cause of death has yet to be determined, according to MTV News. During her stint in the "Real World" house, Frankie exhibited symptoms of cystic fibrosis, such as difficulty breathing and immune-system impairment, and it was a significant part of her storyline on the show.

Frankie had some tumultuous times on the show, and ended up leaving the house before the end of the season. 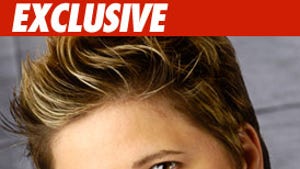 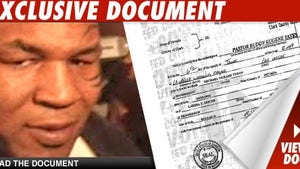