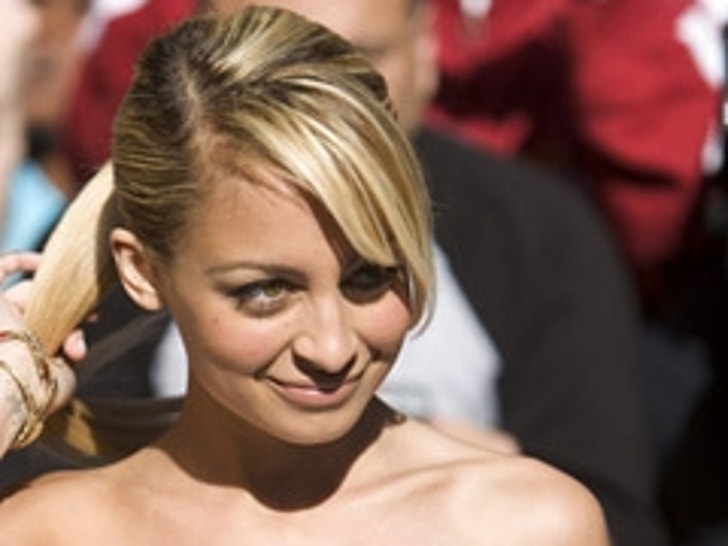 Nicole Richie's daddy Lionel Richie spoke out about his daughter's recent legal troubles. Nicole's DUI trial is set for July 11. She was arrested in December for driving under the influence and pleaded not guilty. 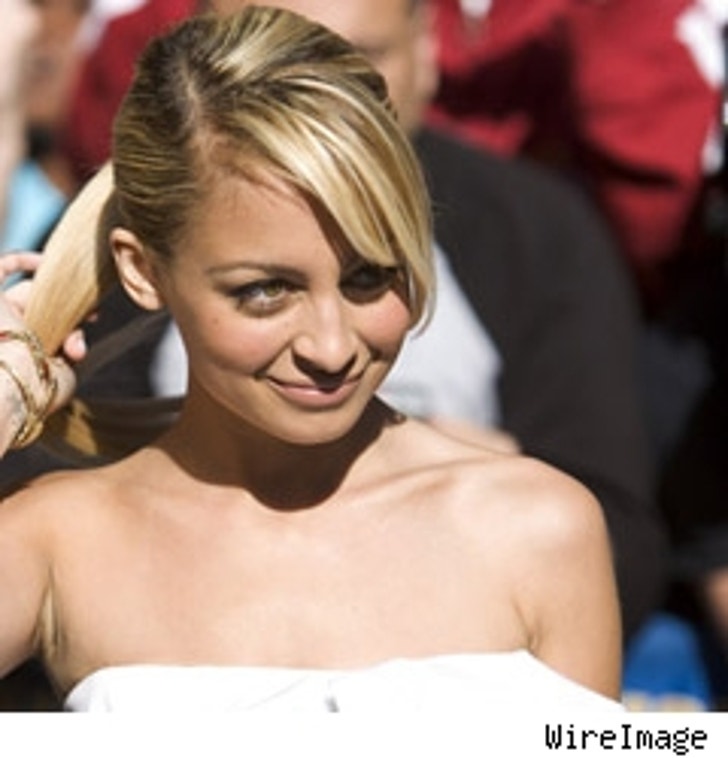 Richie told FOXNews.com that, "she keeps apologizing to me. I told her 'You're doing exactly what you're supposed to be doing to your father at this age." Talk about arrested development!

Richie-the-elder then blamed the media for his daughter's drama. "There's just so much information out there right now -- MySpace, cell phones, the Internet. If we had had all that when The Commodores were around, God only knows what my mother and father would have seen." Probably some dancing on the ceiling!